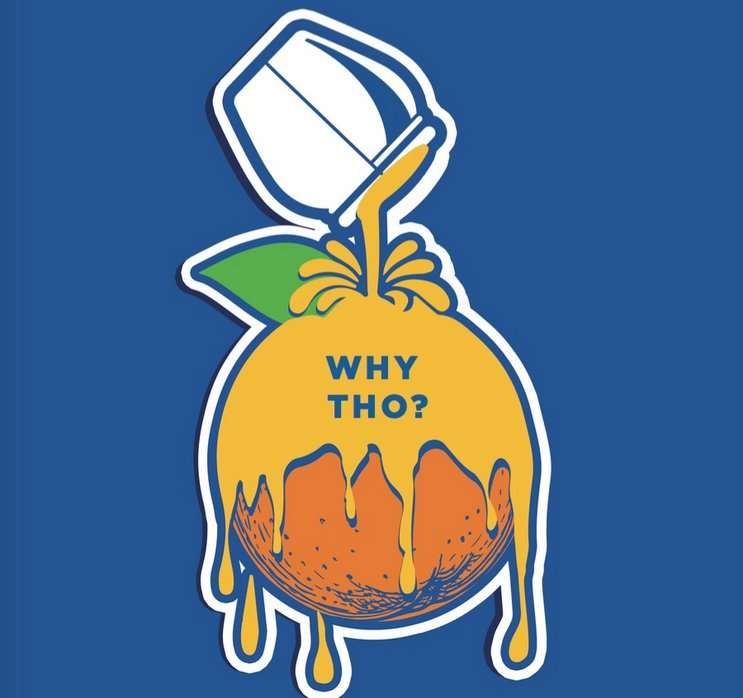 Orange County Mayor Teresa Jacobs gathered the region’s tourism leaders last April to ask a question with no answer: “Does Orlando have a signature dish?”

Philadelphia has cheesesteaks. London has fish and chips. But Orlando? Despite being one of the world’s top destinations and home to unrivaled culinary talent, the City Beautiful isn’t known for a particular delicacy – our gastronomic delights in the eyes of visitors include gargantuan turkey legs, Dole Whip and butterbeer. So Jacobs proposed a meeting of the minds – the best local chefs in the city’s burgeoning restaurant industry would gather with our quasi-public tourism agency, Visit Orlando, to create a signature dish.

After Jacobs’ call to action, local foodies proposed a number of native treats, like Beefy King’s roast beef sandwich and even gator nuggets. But in August, Orange County officials announced the task force of chefs had nominated honey as a signature ingredient and the competition would be to create a dessert showcasing local honey.

Even as the competition came to an end last week with the announcement of Chef Catherine Delrieu’s honey nougat glacé, some still wonder how we got to honey in the first place, when our county, major streets, landmarks, parades and symbols all namecheck citrus. A behind-the-scenes look at the process reveals a thriving local backyard beekeeping scene that includes our mayor. While the idea of a competition to highlight Orlando’s rising culinary profile was good, it’s hard to say how much nougat glacé is going to make a memorable appearance on locals’ plates.