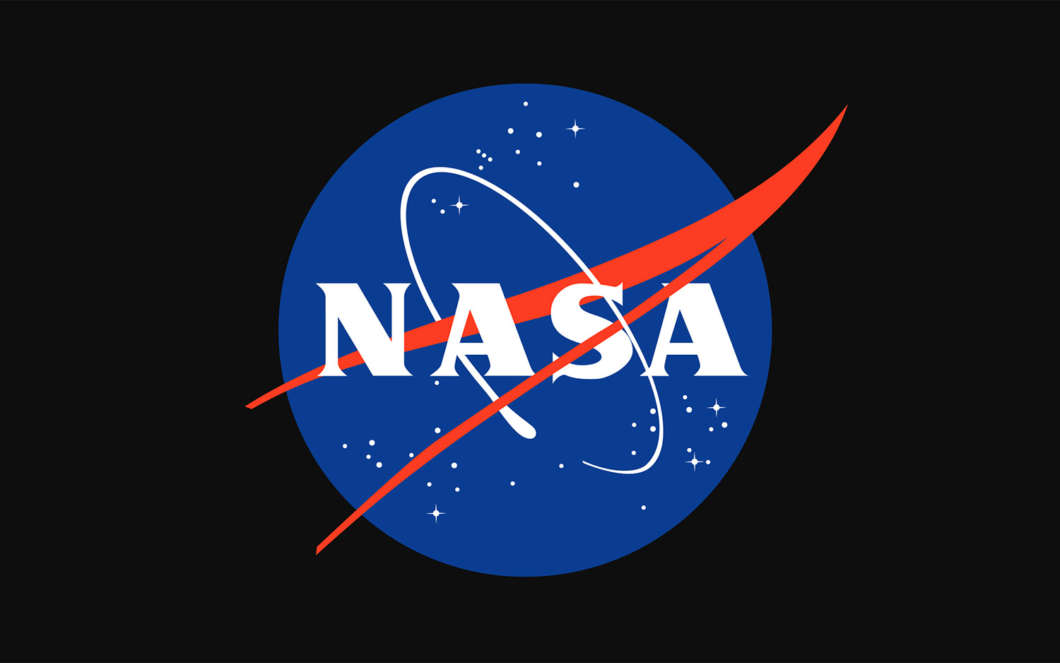 Two senior NASA officials have been ousted from their positions. The leadership shakeup comes as the agency races to meet a deadline of landing humans on the moon in five years.

The two top administrators worked in the Human Exploration and Operations (HEO) division of the agency — overseeing human aspects of NASA like staffing the International Space Station and building the next moon rocket.

In an email sent to NASA employees obtained by WMFE, Bridenstine said the move is meant to help meet the challenge of landing humans on the moon by 2024, a deadline set by the Trump administration.

Gerstenmeir, or “Gerst” as he is called by peers, was known as a cautious and methodical leader who advocated for a full test of the Space Launch System, NASA’s next moon rocket, when other leaders called for skipping the test to meet the deadline.

Now, Gerst and Hill are taking on advisory positions. Ken Bowersox will serve as acting associate administrator for HEO. Bowersox is a former NASA astornaut and SpaceX executive.

“Ken Bowersox was my first boss and mentor at SpaceX and much more than that.” said Garret Reisman, director of space operations at SpaceX and a former NASA astronaut.  “I have tremendous respect for him. He is a man of integrity that will serve NASA well.”

Gerstenmeir has been with NASA since 1977. Hill led the space shuttle program after the Columbia accident.

The agency said it will conduct a nationwide search to fill the vacancies.