Tuesday is Election Day in Orlando: Read up on the Candidates and Find Your Polling Place 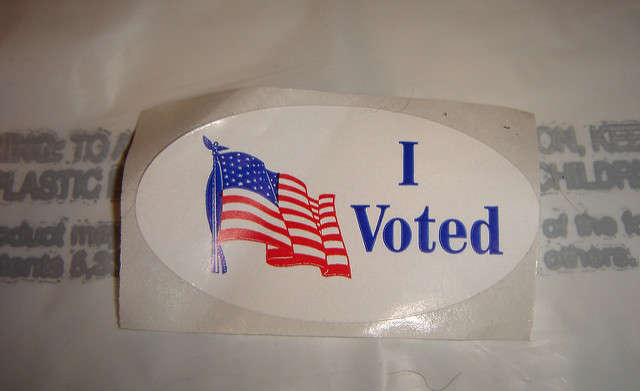 Tuesday is the last day for Orlando residents to cast their ballot for the next mayor. The Orlando District 6 Commissioner seat is also up for election.

Dyer is running on a track record that dates back to 2003.

“I think the voters know where I stand on issues, they know I get things done, they can trust me. I think they like the leadership that I’ve developed.”

“When I knocked on doors these last two years, people were saying that it was time for a change. We just feel like things are shifting in this community and people want things to shift.”

Residents should bring a photo I-D like a driver’s license with them to vote. Polls close at the Orange County Supervisor of Elections at 7 pm.

If you need a refresher before casting your ballot, listen to Matthew Peddie’s interviews with the candidates on Intersection:

Or read through Jessica Bryce Young’s review of the candidates “From the Pages of the Orlando Weekly”:

From the Pages of Orlando Weekly: Orlando Mayoral Election

In the event that no one gets more than 50 percent of the votes, there will be a run-off election held on December 3.

Don’t remember where your polling place is or want to read over a sample ballot before tomorrow? Click on the link.

Tune in to WMFE and WMFV for special election coverage tomorrow night through 9 p.m.