Today is the Peak of The Atlantic Hurricane Season. Here’s What You Need to Know. 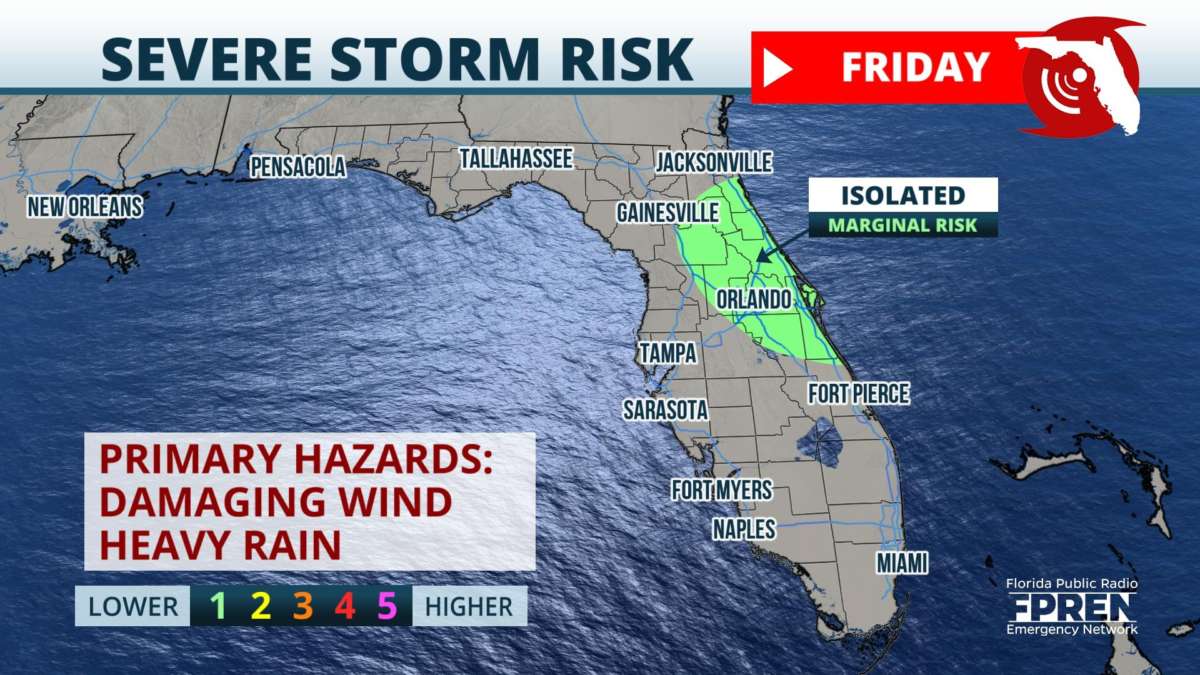 Today, September 10th, is the statistical peak of the Hurricane Season.

Our area is expected to avoid any direct effects from tropical activity through the weekend, but Meteorologist Ray Hawthorne is following three areas in the Atlantic and Caribbean Sea.

“Hurricane Larry is weakening east of Bermuda, but its large size is going to keep sending swell and rip currents toward Atlantic beaches until Saturday. A tropical wave near Honduras may develop in the far southern Gulf this weekend before it reaches Mexico. And I’m tracking another tropical wave that is likely to become a depression near the Cape Verde Islands next week.”

Ray says that, so far, 13 named storms, 5 hurricanes, and 3 major hurricanes have developed in 2021, which is more active than usual.

He adds that the number of named storms is behind the pace of 2020’s hurricane season, but that there have been more major hurricanes so far this year compared to last year.