It’s Suicide Prevention Month. You Could Save a Life With Three Simple Words “How Are You” 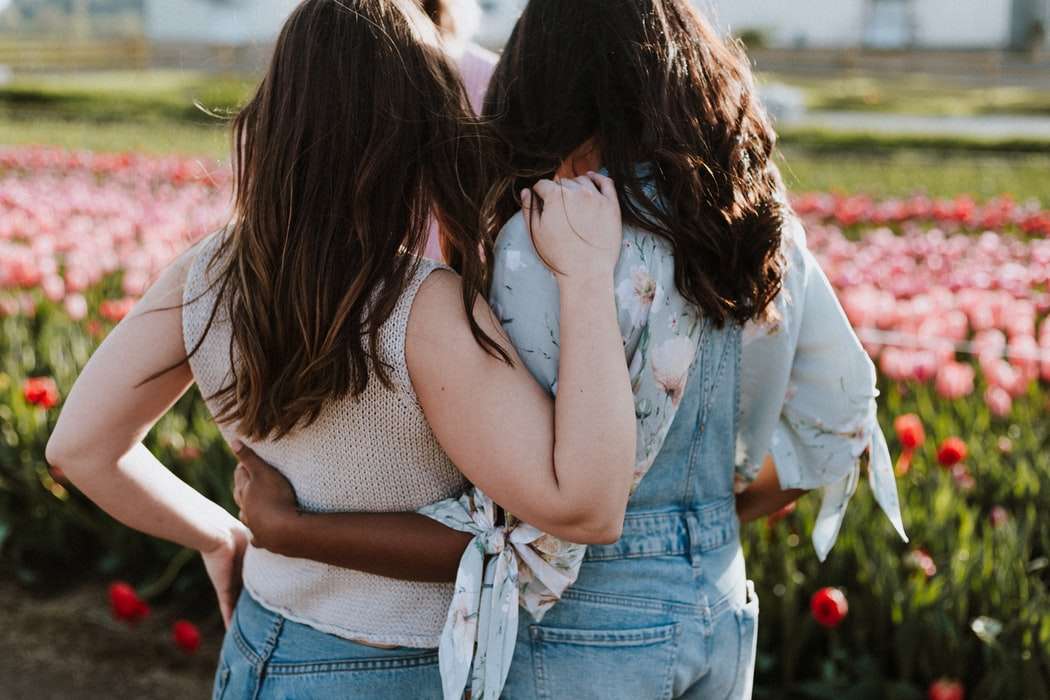 It’s #WorldSuicidePreventionDay. Most of us would take action if we knew someone close to us was thinking about suicide. But many of us don’t know what to do. Check out this hand-drawn explainer video for 5 steps you can take to #BeThe1To help save a life. https://t.co/BJU8gZiSM4

NAMI Greater Orlando Director Eric Welch says prevention is all about asking someone you’re worried about “how are you doing?” and then just listening.

“Sometimes all it takes for suicide prevention is that one person to reach out and say, ‘how are you today, let’s talk, let’s go have some coffee’.”

Welch says no one is expected to be a mental health expert if a family member or friend confesses they are thinking about suicide.

But he says it’s crucial to have the United Way or Suicide Prevention Lifeline numbers handy to pass onto that person so that they can get help.

Welch says an obsession around death, giving away possessions, reckless behavior or long-term depression can all be warning signs of suicide.

Here’s a quick refresher from the Lifeline:

EVERYONE can play a role in suicide prevention. Some warning signs may help you determine if a loved one is at risk for suicide.