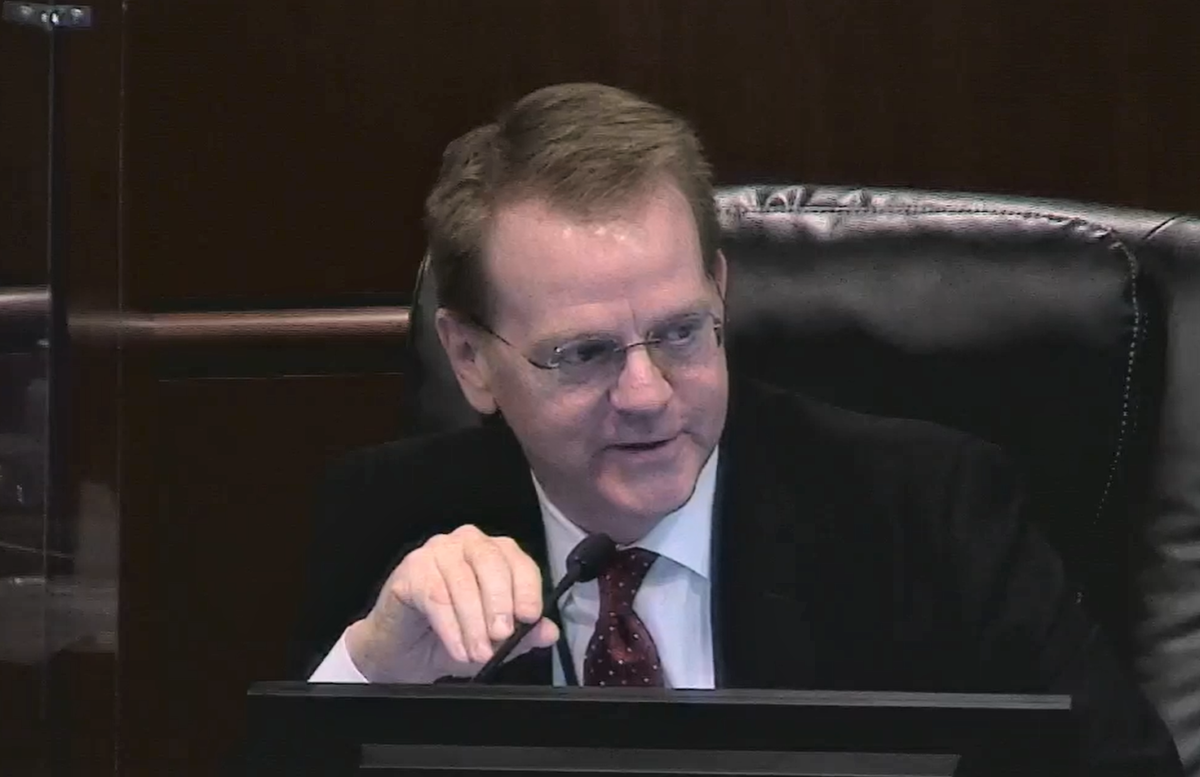 Lake County plans to get a $35 million line of credit in order to spend all its CARES Act money by the end of the year.

The county has figured out how to spend $64 million in federal help promised by the state.

Your county manager and this county commission has done an amazing job building the airplane as it’s being taxied as we deal with this Covid issue,” he said.

Sixteen million dollars is being spent already. About #13 million can be tapped soon.

The remaining $35 million will be reimbursed for money spent by the end of December.

Since the county doesn’t have that kind of cash, it’s opening a line of credit — trusting the state to keep its promise and triple-checking all the expenditures.