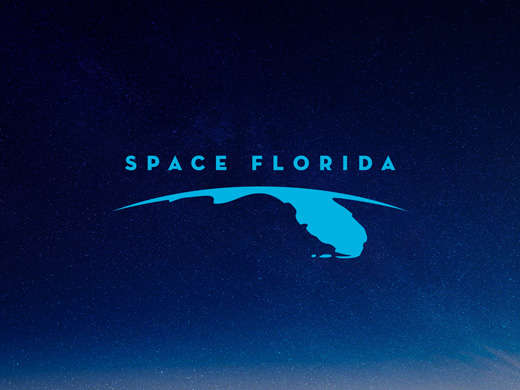 Space Florida’s board has approved projects to acquire flight simulators and a clean room for two secret companies in Florida.

The state agency tasked with growing Florida’s aerospace industry wants to acquire $125 million worth of flight simulators and lease them back to a South Florida based company. In return, the company promises to create 73 new high-paying jobs.

The board also approved a plan to acquire up to $12 million in financing for a new clean room and other upgrades for another company in Pinellas County. Space Florida will lease the manufacturing facility to the company, which says it will create 42 new high paying jobs.

The two companies were unnamed since they are publicly traded and requested discretion before board approval.

At a meeting Monday in Tallahassee, the board also approved an agreement to lease a manufacturing plant to another company — Firefly aerospace. Firefly will build its rockets at the facility just south of Kennedy Space Center and launch from Cape Canaveral.