To encourage fans to vote, the NBA won’t hold games on Election Day 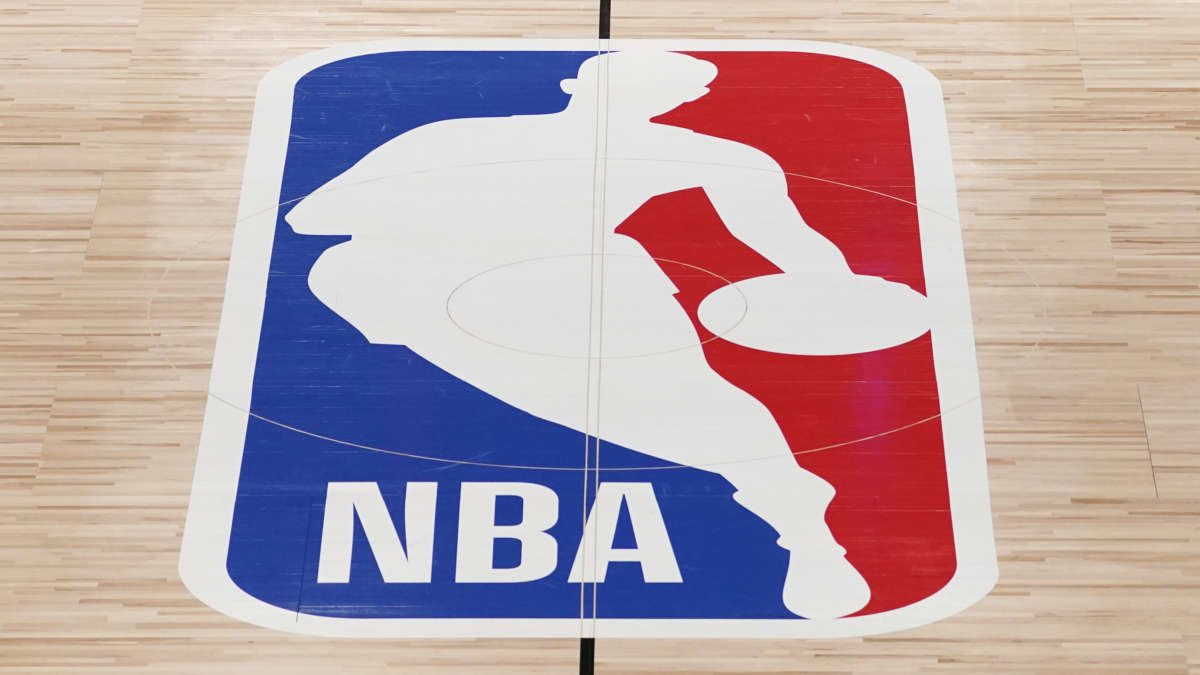 The National Basketball Association announced it will not hold any games on November 8 — Election Day for the 2022 midterms — in order to encourage fans to make a plan to vote.
Image credit: Ashley Landis

The NBA won’t hold any games on November 8 — Election Day for the 2022 midterms — in an effort to focus on encouraging fans to vote.

“The scheduling decision came out of the NBA family’s focus on promoting nonpartisan civic engagement and encouraging fans to make a plan to vote during midterm elections,” the league said in a tweet.

The NBA says over the next few months, teams will provide information on their state’s voting process and voter registration deadlines in order to help fans make a plan to vote.

The announcement was first reported by NBC News.

Additionally, the Monday before Election Day, the league’s 30 teams will play in games to promote civic engagement and to also encourage fans and staff to vote this year.

“It’s unusual. We don’t usually change the schedule for an external event,” James Cadogan, the Executive Director of the National Basketball Social Justice Coalition, told NBC. “Voting and Election Day are obviously unique and very important to our democracy.”

This isn’t the first time the NBA has taken steps to get involved in voter turnout.

In 2020, the league announced it was converting a number of arenas into polling locations for the presidential election. The decision was part of an agreement to resume games after players staged a walkout in response to the shooting of Jacob Blake, a Black man, by a police officer in Kenosha, Wisconsin.