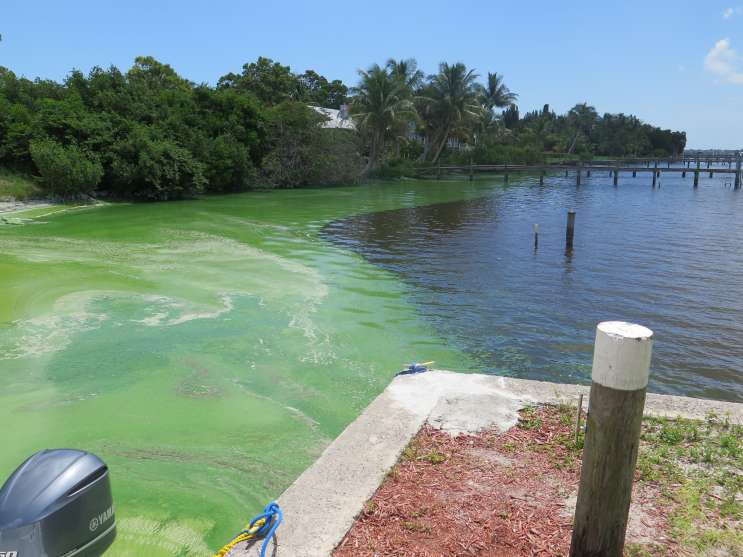 The City of Titusville is taking water quality samples after an estimated 870,000 gallons of wastewater leaked into the Indian River Lagoon.

A resident who lives right on the river spotted the leak behind a lift station on Indian River Avenue. Officials said crews stopped the leak Monday in about three hours after finding it.

The city said it has discovered a contractor did not properly abandon and replace an old main from 40 years ago. Part of it remained active and ruptured.

Executive director of the Indian River Lagoon National Estuary Program Duane De Freese said while this case is a bit unusual — wastewater breaks and failures happen too frequently during storms.

“It’s sad that we hear of these events on kind of a recurring basis, just evidence, not only here on the lagoon but throughout the whole state of Florida and the nation, that we need to start investing in infrastructure improvements when it comes to water infrastructure,” said De Freese.

The city passed out flyers to residents who live near the affected lift station south to Titusville High school—telling them to stay away from the water.

The lagoon is not a source of drinking water but people wade in it and fish.

The city is doing water quality sampling at six locations along the west shore of the Indian River lagoon.