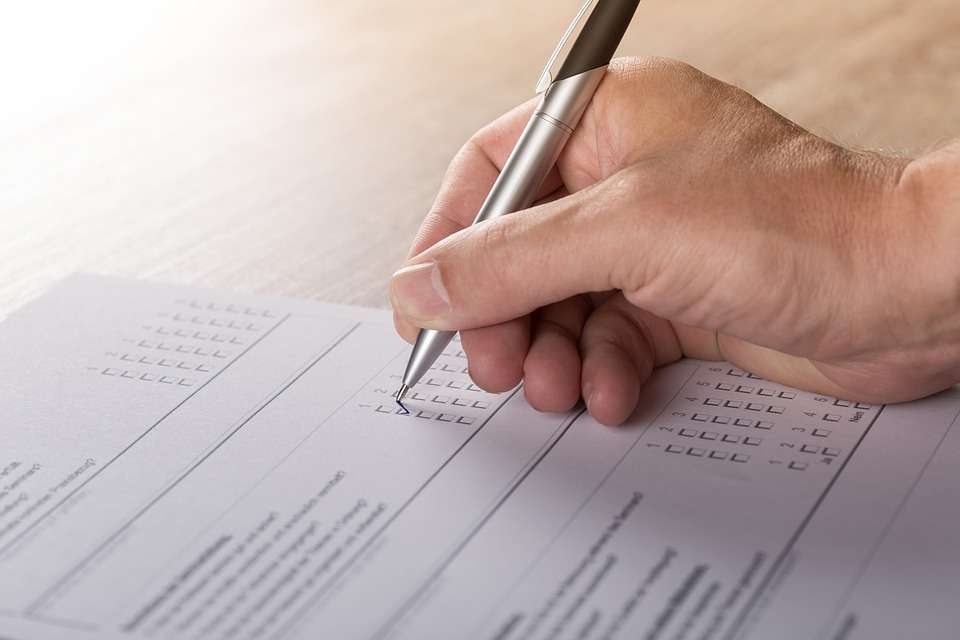 Orlando residents should get their voter registration card and legal ID ready for the City of Orlando’s general election taking place on November 2nd. The first day of early voting is Monday, October 25th.

🚨 CITY OF ORLANDO, DISTRICTS 1, 3 & 5 🚨
The election is coming up in November, but you can vote early next week or request your vote-by-mail ballot by 5 p.m. Saturday, Oct. 23rd! 🗳️ Visit https://t.co/A02zzrWwrW for more info. #VoteLocal2021 #OrlandoVotes⛲️ pic.twitter.com/QowZEvBQlO

The election for City Commissioners in Districts 1, 3 and 5 will take place the first Tuesday in November, with early voting starting next week.

Early voting at the Orange County Supervisor of Elections is available on a daily basis October 25th through Halloween.

Voting during the weekdays will take place between 8 am and 5 pm, on Saturday between 9 am and 3 pm and on Sunday between 11 am and 3 pm.

On Election Day, November 2nd, residents can cast their ballot at their assigned polling location from 7 am until 7 pm.

Anyone wishing to vote in-person either early or on the day, must bring a valid form of ID with a photo and signature on it such as a Florida driver’s license or U.S. passport.

All mail-in ballots must be received by the Supervisor of Elections’ Office no later than 7 pm on November 2nd.