Mother of Timothy Coffman Who Died After Being in Police Custody Says, “This Is About All Lives Matter” 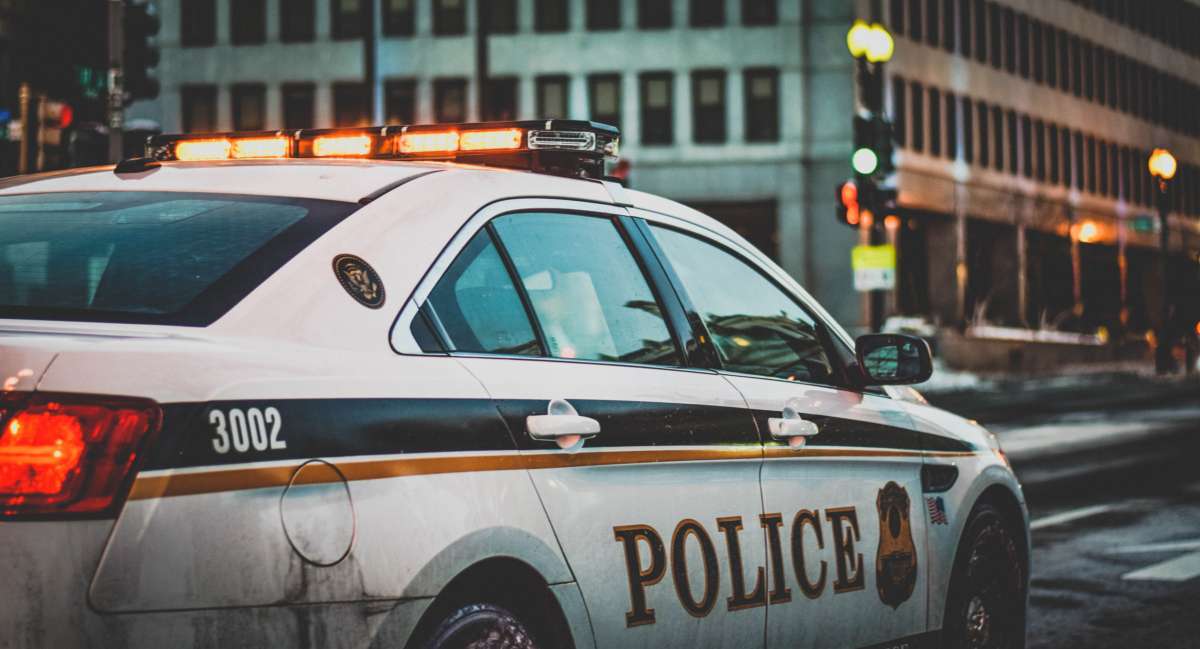 Attorney Benjamin Crump announced he’d filed a lawsuit against the city of South Daytona today on behalf of the family of Timothy Coffman.

Crump says Coffman sustained a traumatic brain injury while in police custody that led to his death.

Crump said Coffman, who had been diagnosed with mental illness, lost consciousness after officers kept their knees on his neck and back for more than four minutes.

The 37-year-old sustained a traumatic brain injury and died four days later after being taken off life support.

His mother Kimberly Mitchell said she wants justice for her son and other victims of police use of excessive force.

“I just really until George Floyd never thought he’d have any justice. You know, it would just get buried. This isn’t Black Lives Matter, this is All Lives Matter.”

She wants reform especially when it comes to the policing of people with mental illness.

“To me personally, it’s like a police nation now. The weakest get picked on they’re disposable and I want that to change. I want there to be help. We need mental health help in this country and we need a conversation and it needs to be funded like yesterday.”

Crump has represented the families of Michael Brown, George Floyd and Trayvon Martin.

He said he’s been working on Coffman’s case for the last year and half, and couldn’t help but notice similarities to the way George Floyd had died.