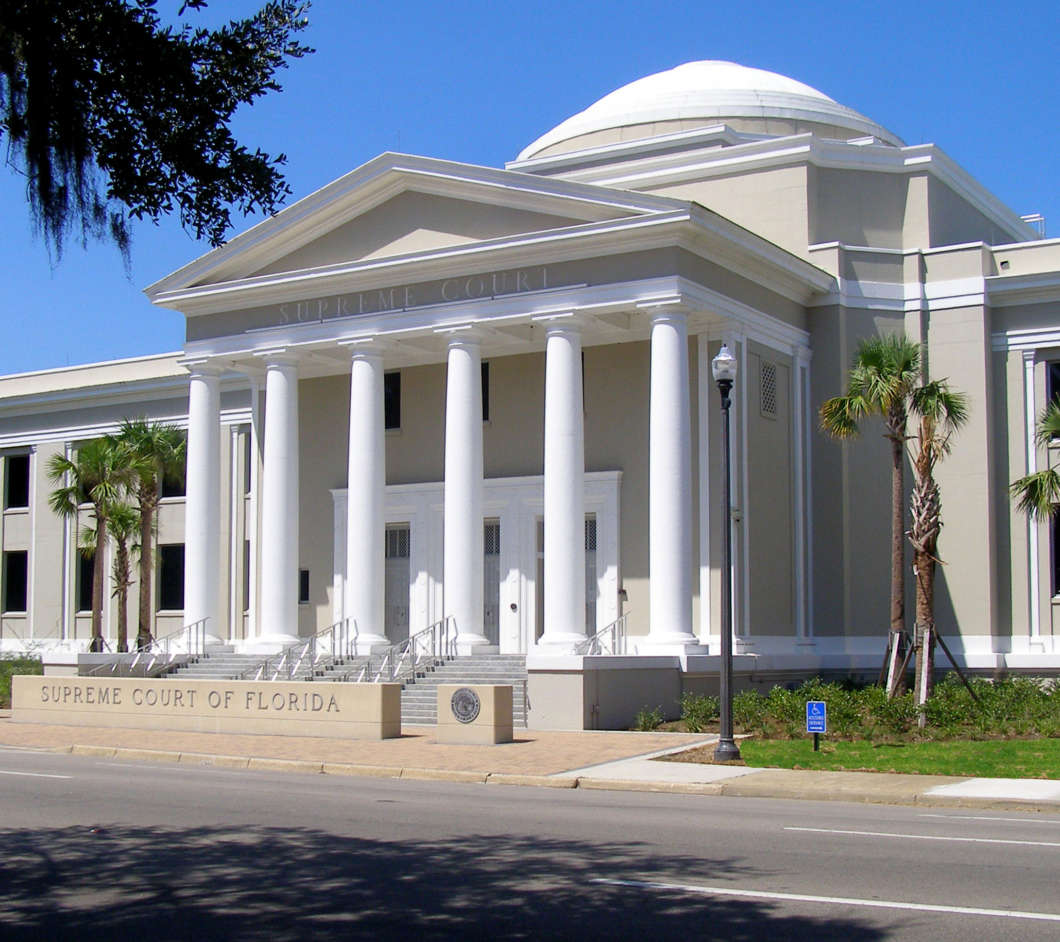 The front exterior of the Florida Supreme Court Building in Tallahassee, Florida, in 2011.

The Florida Supreme Court is set to become more conservative, after a special committee met Tuesday to narrow down nominees to replace three of the seven justices that will step down at the beginning of 2019.

Justices Barbara Pariente, Fred Lewis, and Peggy Quince are stepping down in January as they reach the mandatory retirement age. The three justices make up the bulk of the 4-3 liberal majority on the court.

The Supreme Court Judicial Nominating committee interviewed nearly 60 judges and attorneys at the beginning of November. Now, they’ve narrowed that list down to multiple candidates for the three vacant seats. The JNC has recommended and certified the following nominees:

Based on the Supreme Court’s current composition, one seat must be filled by a nominee who resides in the Third Appellate District, while the other two seats are at-large, according to the Florida Bar

Governor-Elect Ron Desantis will have the final say on who takes those seats based on the committee’s nominations. He has said he will appoint “conservative constitutionalists” as judges.

The JNC’s deliberations were closed to the public.