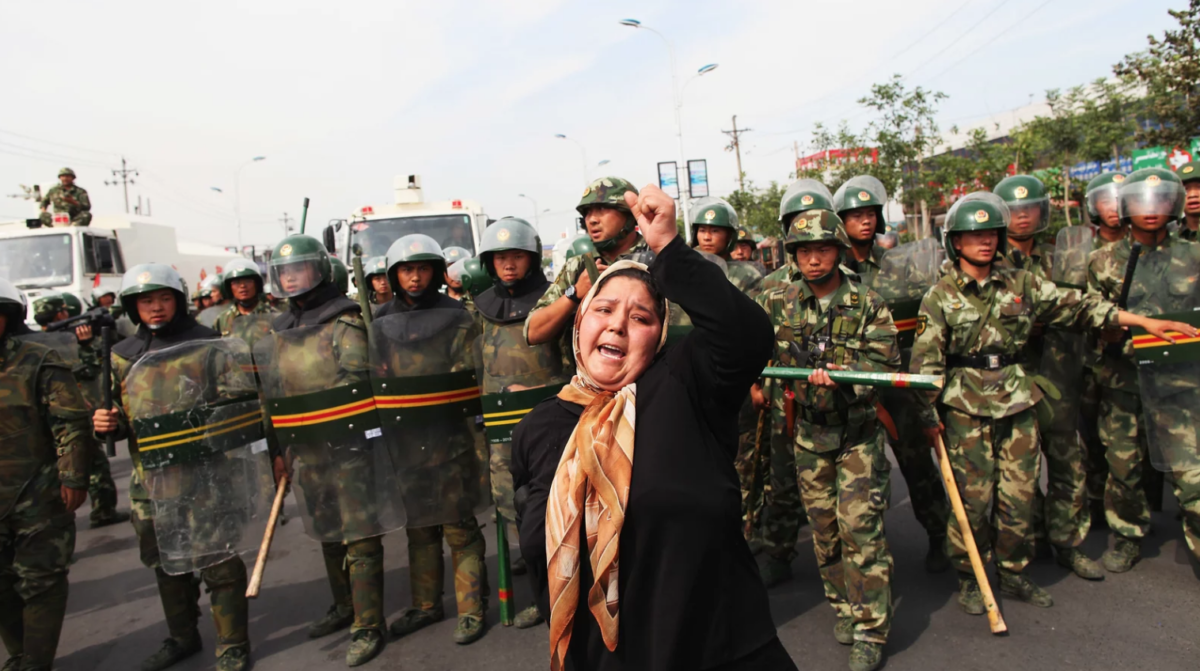 Over one million Uyghur people have been detained in camps in China, according to estimates, subjected to torture, forced labor, religious restrictions, and even forced sterilization.

The vast majority of this minority ethnic group is Muslim, living for centuries at a crossroads of culture and empire along what was once the Silk Road.

This week, we explore who the Uyghur people are, their land, their customs, their music and why they’ve become the target of what many are calling a genocide.