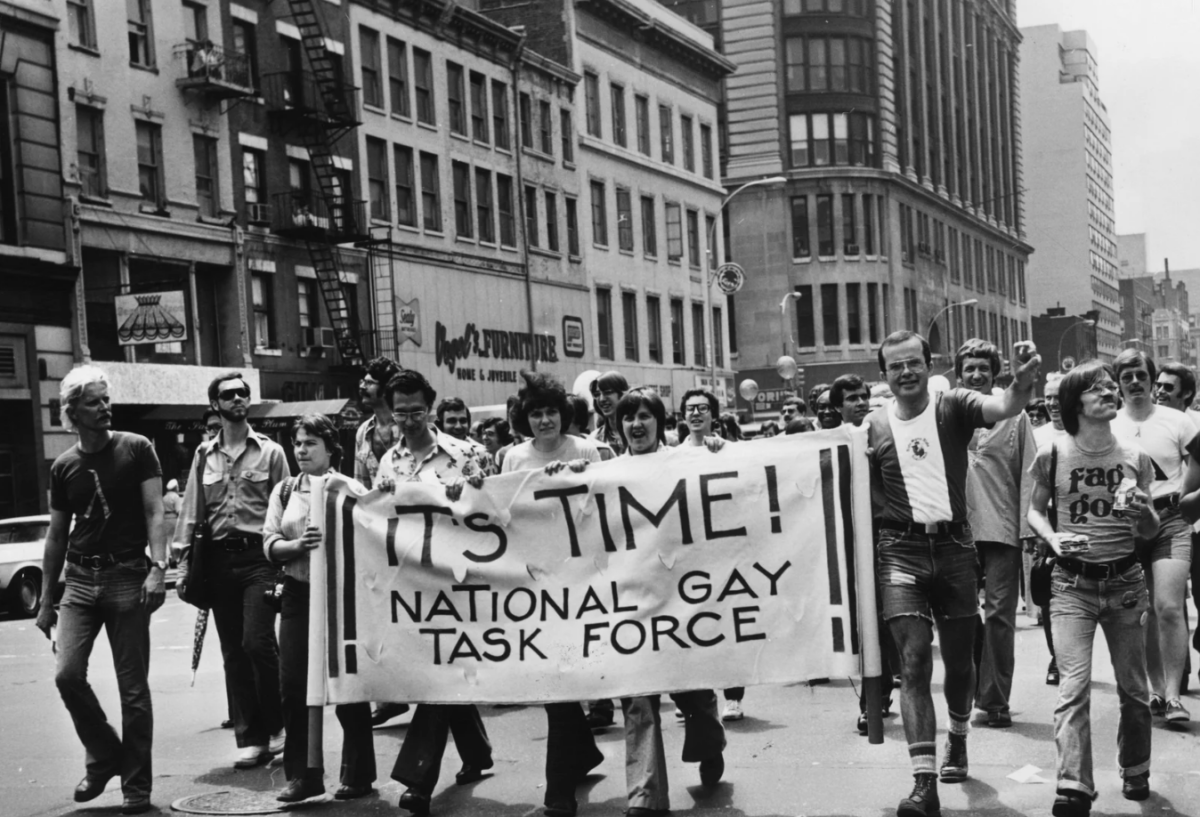 A gay rights march in New York in favor of the 1968 Civil Rights Act being amended to include gay rights.

In 1969, a gay bar in New York City called The Stonewall Inn was raided by police. It was a common form of harassment in those days but what followed, days of rebellion as patrons fought back, was anything but ordinary. Today, that event is seen as the start of the gay civil rights movement, but gay activists and organizations were standing up to harassment and discrimination years before. On this episode from our archives, the fight for gay rights before Stonewall.