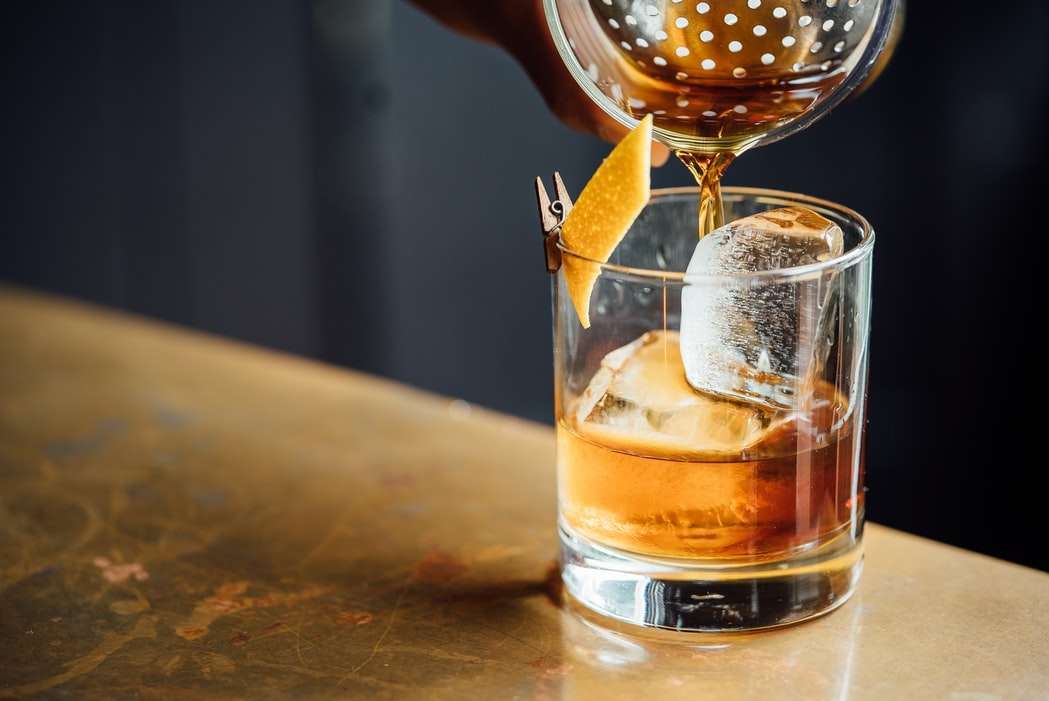 The bars lost their alcohol licenses after patrons were found to be in violation of social distancing protocols.

Mathers, Shots and Joysticks have had their alcohol licenses suspended by Florida’s Department of Business and Professional Regulation.

According to the emergency order, patrons at the popular downtown Orlando bars were standing up while they were being served, shoulder to shoulder.

Stetson University Law professor Lou Virelli says these bar owners and others who have been shut down since June are entitled to sue, but the likelihood of success is really low.

“The legislature is empowered to make these decisions and as long as they’re not doing it on the basis of a handful of what we call suspect criteria like race or religion or national origin then they have a lot of latitude to make those decisions for us. And our best recourse is to complain to our legislature and try to persuade them that they’re making the wrong decision.”

Virelli says these actions, including keeping restaurants open while bars are shut, are within the purview of the legislature during an emergency.

“But in order to be unconstitutional they would have to be irrational and irrational is far worse than wrong. Irrational means that no reasonable person could ever agree with your decision. For the legislature to say that bars are more dangerous than restaurants at least would have some sort of rational explanation like the way that people interact with each other in bars is different than the way they interact with each other in restaurants.”

Bars and pubs have not been allowed to serve alcohol in the state since June 26, based on an order from DBPR Secretary Halsey Beshears.