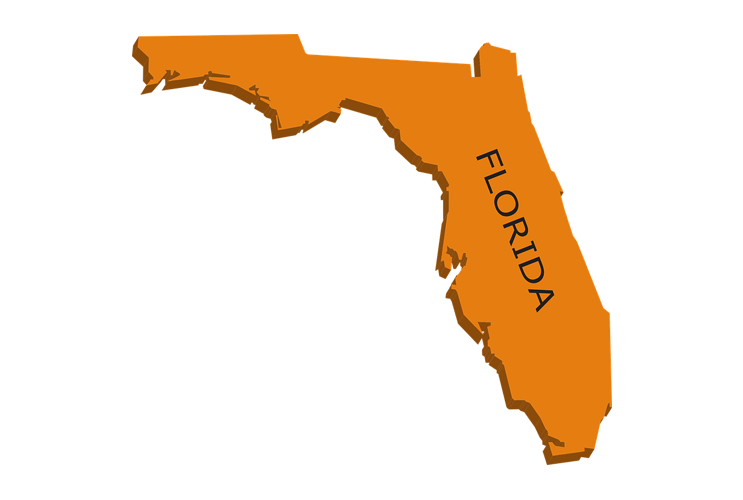 Federal investigators say three of five children killed in a fiery crash while on their way to Disney World were ejected from their van despite wearing seatbelts.

The children were in a church van on I-75 in Gainesville. They were from Marksville, La.

A northbound tractor-trailer crashed into a passenger car and then swerved into southbound lanes, colliding with the van, a pickup truck and another tractor-trailer.

Seven were killed in the January crash, and eight were injured.

A preliminary National Transportation Safety Board report says the northbound tractor-trailer’s driver was licensed and operating within regulated hours of service. He was among those killed.

The NTSB says the crash remains under investigation as the federal agency works to determine the cause. The Florida Highway Patrol also is investigating.