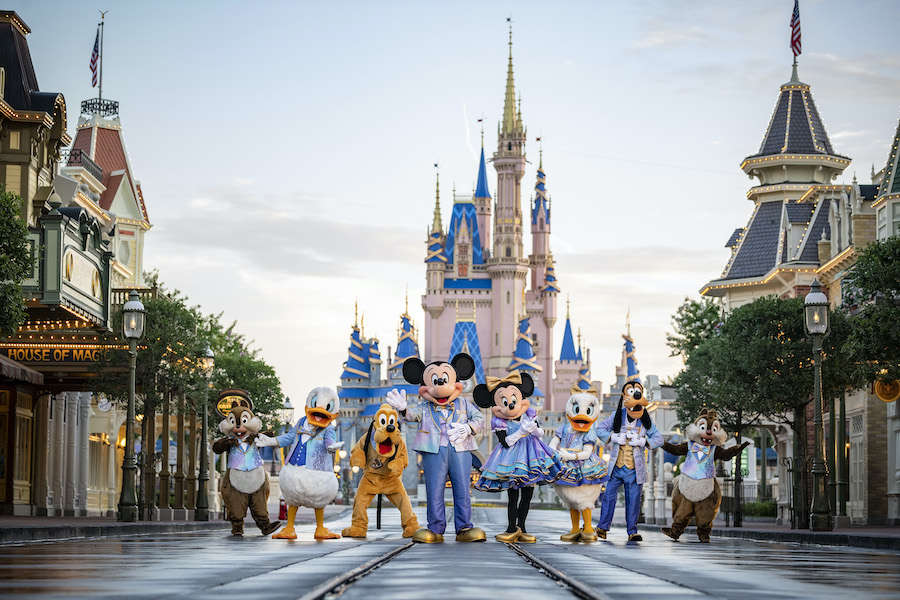 All three performances will debut at the parks on October 1 in honor of Walt Disney World Resort’s 50th anniversary.

While “Harmonious,” a nightly celebration of Disney’s classic songs and stories performed in over a dozen languages by some 240 artists will premiere at Epcot.

On the dayside, the Disney KiteTails display will feature performers flying life-size kites and windcatchers throughout the day at Animal Kingdom.

Over the water, 3D kite projections will portray some of Disney’s most beloved characters.

Disney’s 50th anniversary celebrations will run from October 1, 2021 until April 1, 2023 at the Orlando theme parks.