Three killed in crash near Ocala when pickup crosses centerline 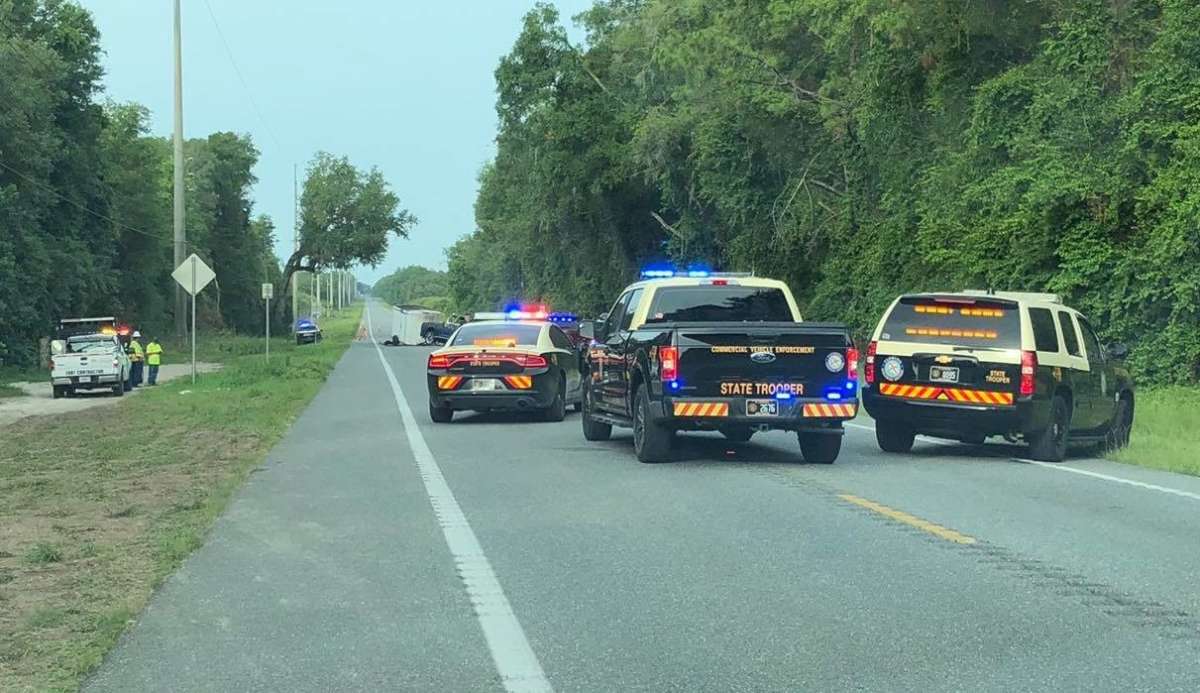 Three people were killed in a crash involving three vehicles on State Road 200 southwest of Ocala this morning.

A 40-year-old woman and a 17-year-old girl in a Kia sport utility vehicle were killed. An 11-year-old passenger was injured.

The other fatality was a 73-year-old woman in a Honda sedan.

The male driver of the truck was seriously injured.