Three bowl games, including Wednesday’s Cheez-It Bowl, could rake in millions for Orlando before year’s end 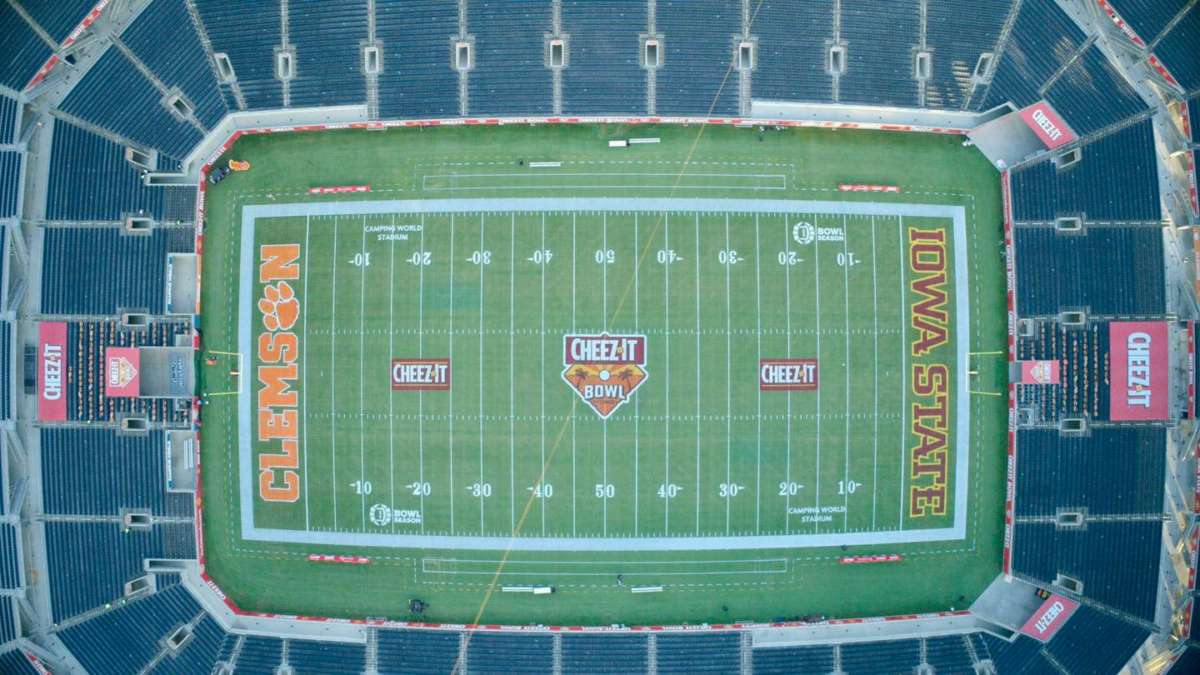 Camping World Stadium is preparing to hold two bowl games in Orlando this week starting with the Cheez-It Bowl on Wednesday. The economic impact from these games along with the Florida Blue Florida Classic last month is expected to be in the millions of dollars.

November’s Florida Blue Florida Classic along with the Cheez-It Bowl on Wednesday and the Vrbo Citrus Bowl on New Year’s Day should bring in $100 million dollars to the area.

But the economic impact extends to the local restaurants, bars and hotels where tens of thousands of local and out-of-town fans will flock before and after games.

“You know people come here to see the football, but they really make the most of it. They come down they go to the parks. And it really does kind of spread throughout the corridor from the International Drive and the attractions through downtown.”

Gardner says in order to keep the fans safe, the stadium will continue to practice COVID-19 safety protocols.

“For staff and volunteers and vendors in the stadium, we’ll all be masked as just a policy just in kind of the spirit of getting through bowl week. And having a successful event, two successful events. There are precautions in place. The stadium has renewed its GBAC Star rating. All of the safety and cleaning procedures and sanitization procedures that went into place for last year’s bowl game those have all been maintained.”

Gardner says he’s looking forward to the Florida Cup returning to the area in 2022. The international soccer tournament attracts teams and bystanders from around the world.