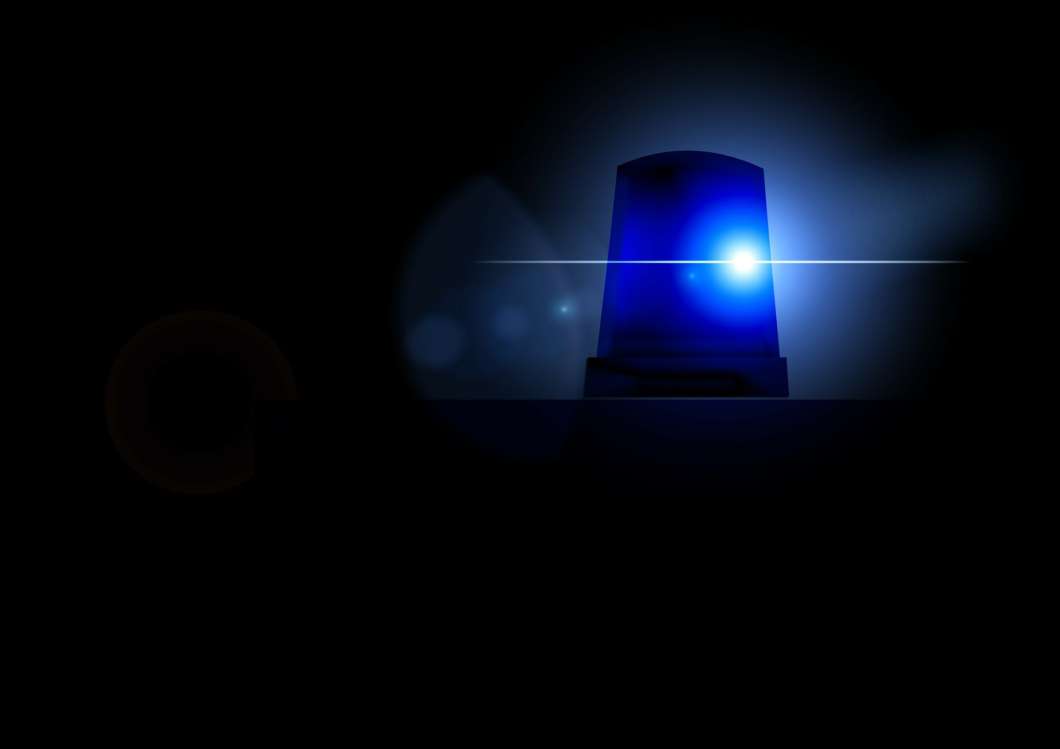 Three central Florida men have been arrested on charges of human trafficking of a child under 18 years old.

The Osceola County Sheriff’s office, along with the Metropolitan Bureau of Investigation, located a missing 17 year old teen in Orlando.

The girl was contacted by one of the suspects on social media when she was living in a group home and encourage to run away. That suspect allegedly solicited her for prostitution. Two other men arrested were alleged prostitution customers.

The three are being charge with multiple felonies and will be prosecuted by the Orange-Osceola State Attorney’s office.

Orlando tops the list of places with the most trafficking cases in the state and because it’s a tourism hot spot, ranks third in the nation.