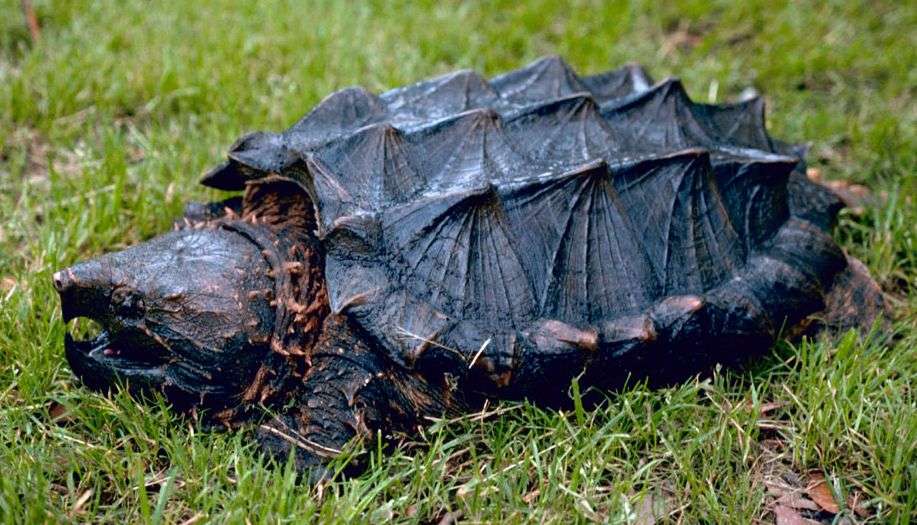 The U.S. Fish and Wildlife Service is proposing listing the alligator snapping turtle as threatened under the Endangered Species Act.

The alligator snapping turtle sometimes is called the dinosaur of the turtle world because of its prehistoric look.

The animal is the largest freshwater turtle in North America, capable of growing up to 250 pounds. It has powerful jaws and a ridged shell that can resemble the skin of an alligator.

The alligator snapping turtle is found in 14 states across the Southeast, Midwest and Southwest, including north Florida.

The U.S. Fish and Wildlife Service says decades of overharvesting including for meat consumption, nest predation and fishing activities have taken a toll on the population.

The agency is accepting public comments on the proposal through January 10th.