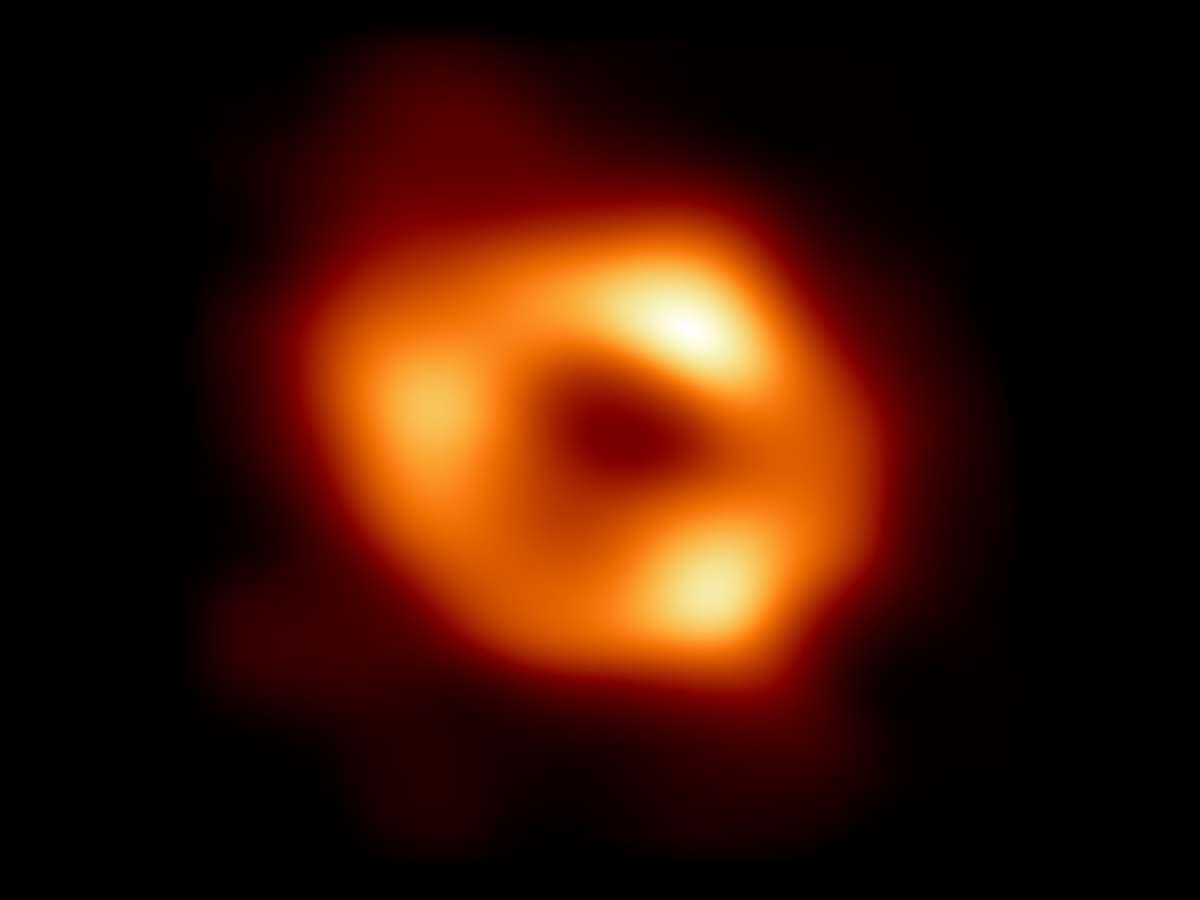 "It's the dawn of a new era of black hole physics," the Event Horizon Telescope team said as it released the first-ever image of supermassive black hole in the center of the Milky Way.

For years, the supermassive black hole in the dark center of the Milky Way galaxy has been theorized about and studied — and finally, it’s been captured in an image.

“We finally have the first look at our Milky Way black hole, Sagittarius A*,” an international team of astrophysicists and researchers from the Event Horizon Telescope team announced on Thursday.

“It’s the dawn of a new era of black hole physics,” it added.

The researchers announced the news Thursday morning at the National Press Club in Washington, D.C., but it was simultaneously released around the world, in a series of news conferences held in Mexico City, Shanghai, Tokyo, and other cities.

The discovery comes three years after the Event Horizon Telescope Collaboration released the first-ever image of a black hole — but that work focused on the center of galaxy Messier 87, tens of millions of light-years away from Earth in the Virgo cluster of galaxies.