‘This is a nightmare’: Marion County teacher shares frustration with online teaching 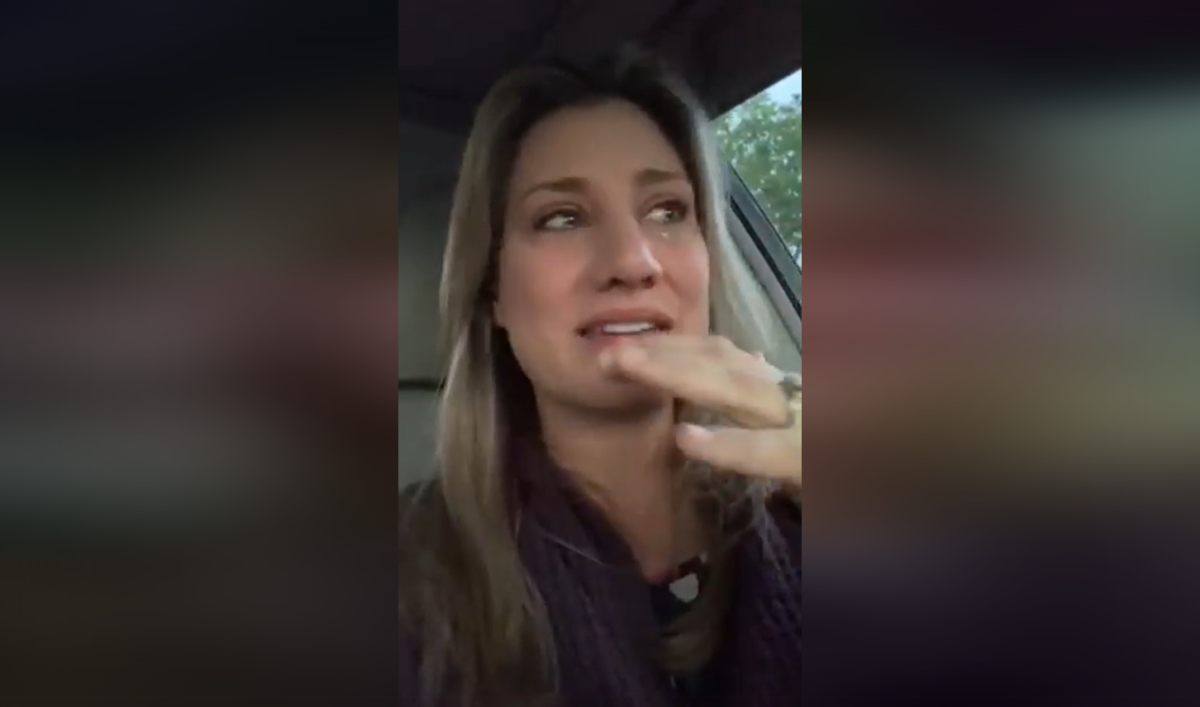 A Marion County civics teacher who posted a tearful Facebook video on the challenges of online instruction has been invited to join a task force addressing the problem.

“This is not a classroom,” she wrote. “This is a nightmare.”

Her frustration spilled over in the video, recorded from her vehicle before school.

“And I’d rather be honest,” she said, wiping tears from her eyes, “and speak my mind now and try to bring about change so at least I can say I tried before I quit.”

On Tuesday night, she came to the School Board with solutions, such as an IT specialist at each school to help kids and free up teachers.

As it is, she says, 50 percent of her online students are failing.

Superintendent Diane Gullett announced the task force and thanked Kinder for, quote, “starting to lead the way” with her solutions.