‘This Is A Big Deal’: New York Hails Ventilator Deliveries From China And Oregon 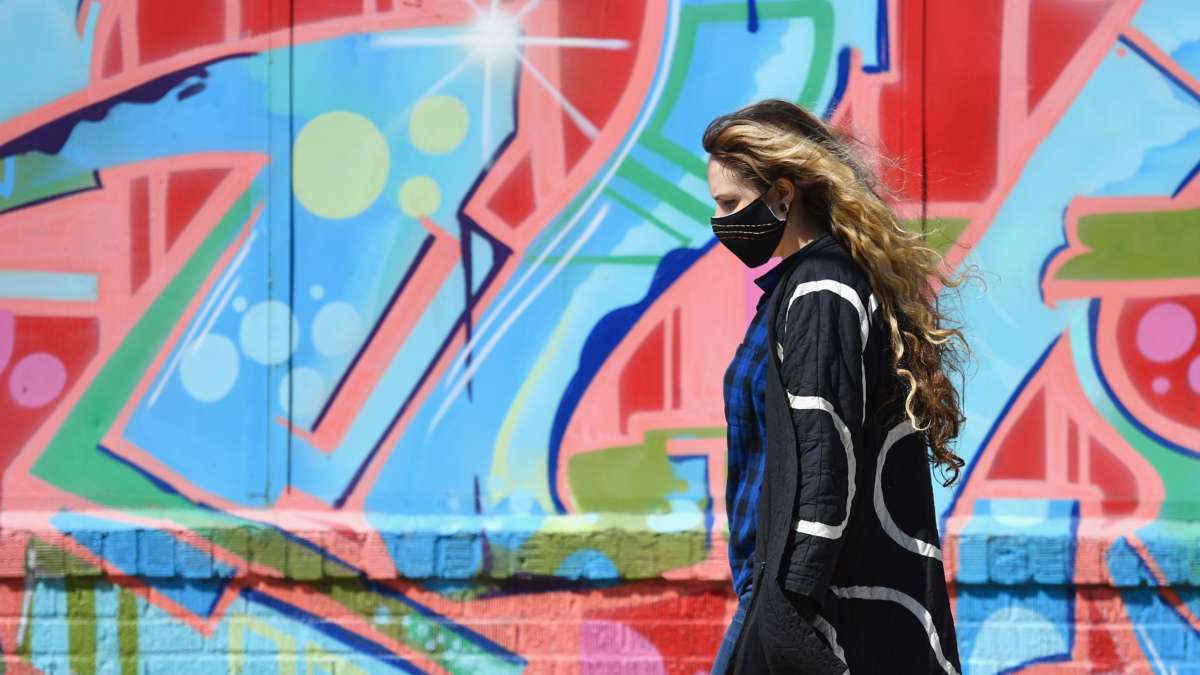 A pedestrian wearing a face covering passes Thursday in New York City. On Saturday, Gov. Andrew Cuomo told reporters that New York continued to see a rise in confirmed cases and deaths related to the coronavirus throughout the state.
Image credit: Angela Weiss

New York, the epicenter of the coronavirus outbreak in the United States, is scrambling to obtain ventilators wherever it can find them. The state ordered 17,000 of the lifesaving devices from the federal government, but “that order never came through,” Gov. Andrew Cuomo told reporters at a news conference Saturday.

So, in times of desperation, Cuomo said New York is getting help from some rather distant partners: Oregon, which is making an unsolicited donation of 140 ventilators to the state, and the Chinese government, which facilitated a delivery of 1,000 ventilators arriving Saturday in New York City.

“This is a big deal,” he said, “and it’s going to make a significant difference for us.”

Saturday brought another slew of alarming numbers for New York, which reported that 630 people have died of COVID-19 since Friday, bringing the state’s total death toll to 3,565 so far. With more than 113,000 confirmed cases, New York continues to outpace every other state — though New Jersey has reported alarming spikes of its own recently and state officials across the country are enacting sweeping measures to try to slow the outbreak.

Already, the U.S. has seen more confirmed cases of the virus than the next two countries combined, according to data compiled by Johns Hopkins University.

And federal authorities have struggled to meet the demand for ventilators, which medical workers across the country need to treat a respiratory disease that often leaves patients gasping for breath.

“The federal government says the stockpile [of ventilators] is about 10,000,” Cuomo said Saturday, adding: “That’s for the nation! So there’s no place, there’s no repository that is going to have everything that we need.”

That means states such as Oregon, which has so far seen a relatively lighter impact from the virus, may soon find themselves in need, as well. The New York governor said that also makes Oregon’s ventilator donation — in addition to being a generous gesture — a smart one from the standpoint of Oregon’s self-interest.

“They see the fire spreading,” Cuomo said, explaining the simple thought process: “Stop the fire where it is before it gets to my home.”