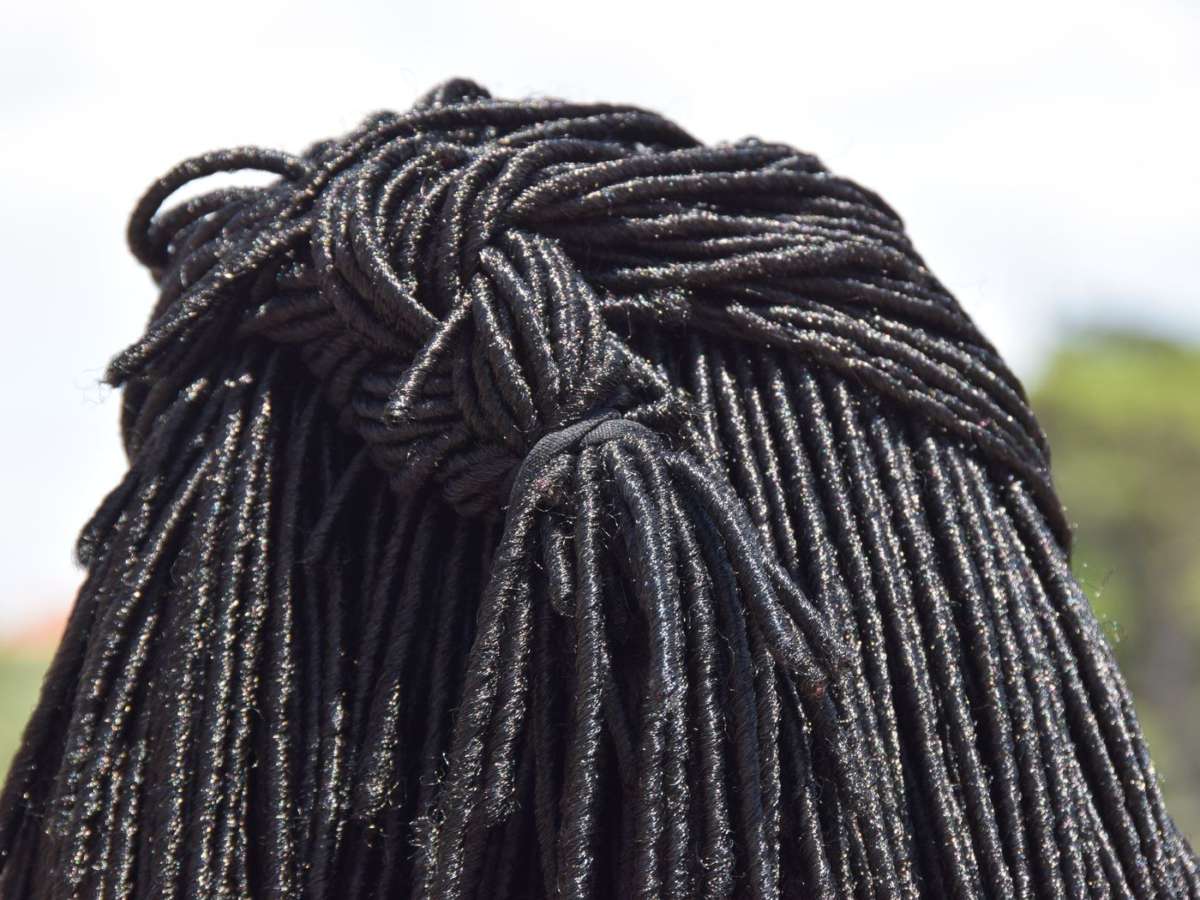 For the third consecutive year, Democratic Rep. Kamia Brown has introduced the Crown Act. The legislation, which has been signed into law in 14 states, prohibits race-based hair discrimination. Florida is not one of those states.

Brown believes the measure keeps failing because of Florida’s Republican controlled legislature, who she said doesn’t have an appetite to learn more about the importance of this sort of legislation. But, Brown is making a third attempt at getting it passed this year by trying to break it up. “Typically, when we have brought it before the house in the Senate, it has dealt with prohibiting discrimination, in education, in our housing market, as well as in our workplace,” said Brown. “So this year, the bill looks a tad bit different with only focusing education.”

HB 1253 prohibits discrimination based on protected hairstyle in Florida K through 20 in public education systems. As a black woman raising a black son, Rep. Brown feels it’s important embrace one’s natural state. “We know the importance and the health component of us wearing our hair in our natural state. It’s a part of our culture. And I think it’s important that we look to reduce many of the misnomers, the lack of education, and even the biases and discrimination that comes along with hair. It is majority the other culture, and primarily white culture, that looks to judge us based off of a hair type or a hair shape,” Brown said.

As a working mom, sometimes my priorities shift. It’s always so wonderful meeting with people from across the state, but I am so eternally grateful for the time I get with my little guy. #housetot #legislativebaby pic.twitter.com/9z2KmgHps9

According to the 2021 Dove Crown Study by the National Crown Coalition, 86% of Black teens who experience discrimination say they’ve experienced discrimination based on their hair by the age of 12.

“A student in Orlando, some years ago, a young lady who wore her hair in its natural state, a curly afro, and she was told that her hair was too big, and that she would be getting expelled from school until her and her parents changed the style of her hair,” Brown said. ” So, we are having a lot of problems within our K through 20 schools, and more so in our K through 12. And so myself, along with Senator Bracy, have looked to work here from a state perspective to change those outcomes.”

Although the legislation Brown introduced this year only focuses on schools, if it passes, she hopes to then get protections for natural hair in the workplace. “With breaking up the bill. It helps us to focus on one section of law to really talk about and change, ” Brown explained. “I know in the past a lot of the hesitation from our leadership dealt specifically with the workforce component and being a business owner or private business owner. Do we violate certain rights of that business or bring in additional or unnecessary lawsuits to that particular business.”

Brown said there’s still hope for the bill even though it has yet to be heard. Brown urges supporters of this legislation to reach out to the committee and request a hearing.