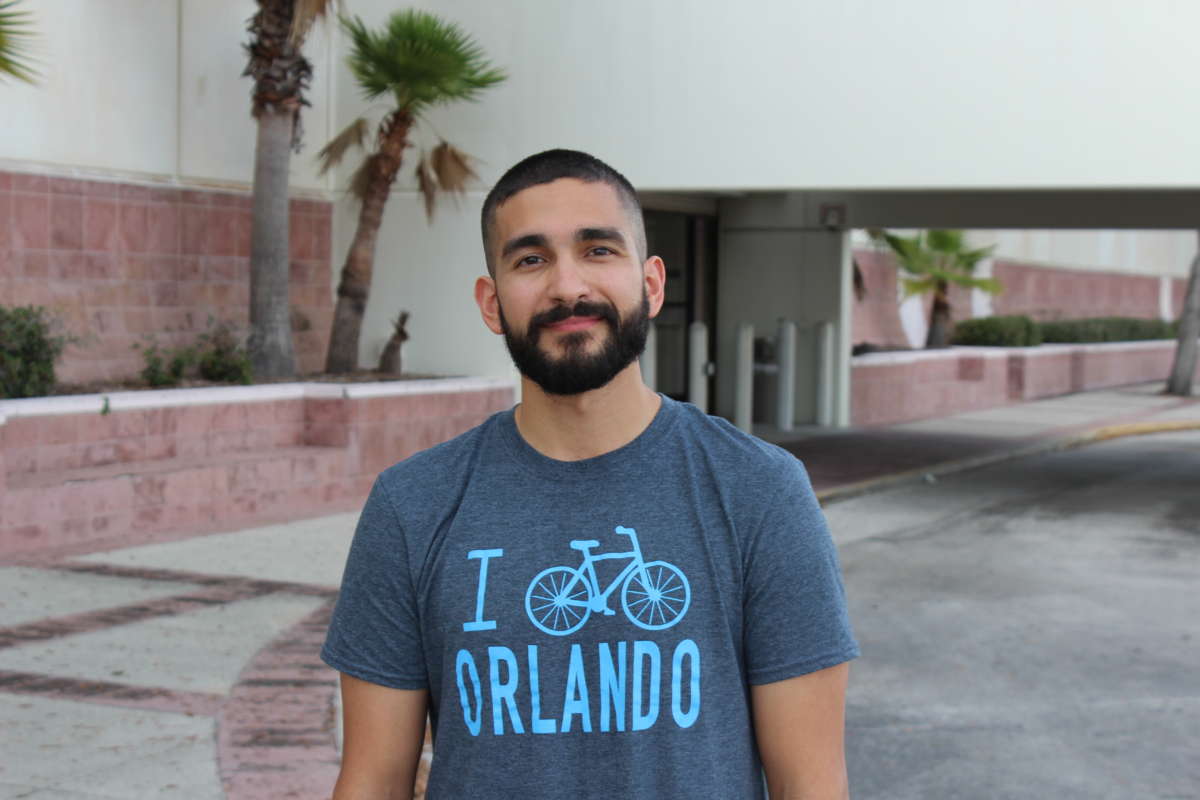 Transportation is just as important as housing in the quest to make an Orlando a better place to live. Austin Valle with the advocacy group Orlando YIMBY, (which stands for Yes In My Back Yard) says he’s pushing the city to address both issues.

Valle says a proposed redevelopment of Fashion Square Mall on Colonial Drive is an opportunity to build even more housing than the 1,400 units the developer wants to include.

“We would much rather there be 1,400 units of housing here than just a mall,” Valle says.

“But we view the fact that if you were to build housing that is not dense enough, now you’ve locked that in for the next several decades.”

As more land is developed, Valle says there are fewer opportunities to build the kind of walkable, transit-oriented neighborhoods he wants to see.

Valle says the city also needs to look at funding for things like a bus rapid transit system along Colonial Drive.

“It’s a chicken and the egg problem, right, do you put the transit first or do you put the housing first? And our view is you got to rip that band aid off and do one of them first, right, or do both at the same time, which is even better.”

The Orlando City Commission this week approved a master plan to redevelop Fashion Square Mall into a mixed-use complex. The new plan, which would be rolled out in stages, calls for 14-hundred (1,400) apartments and an outdoor shopping complex, similar to Winter Park Village.

Like other malls, Fashion Square has suffered in recent years with the closure of key retailers like Sears.