Thieves take $1M worth of gloves meant for Florida hospitals 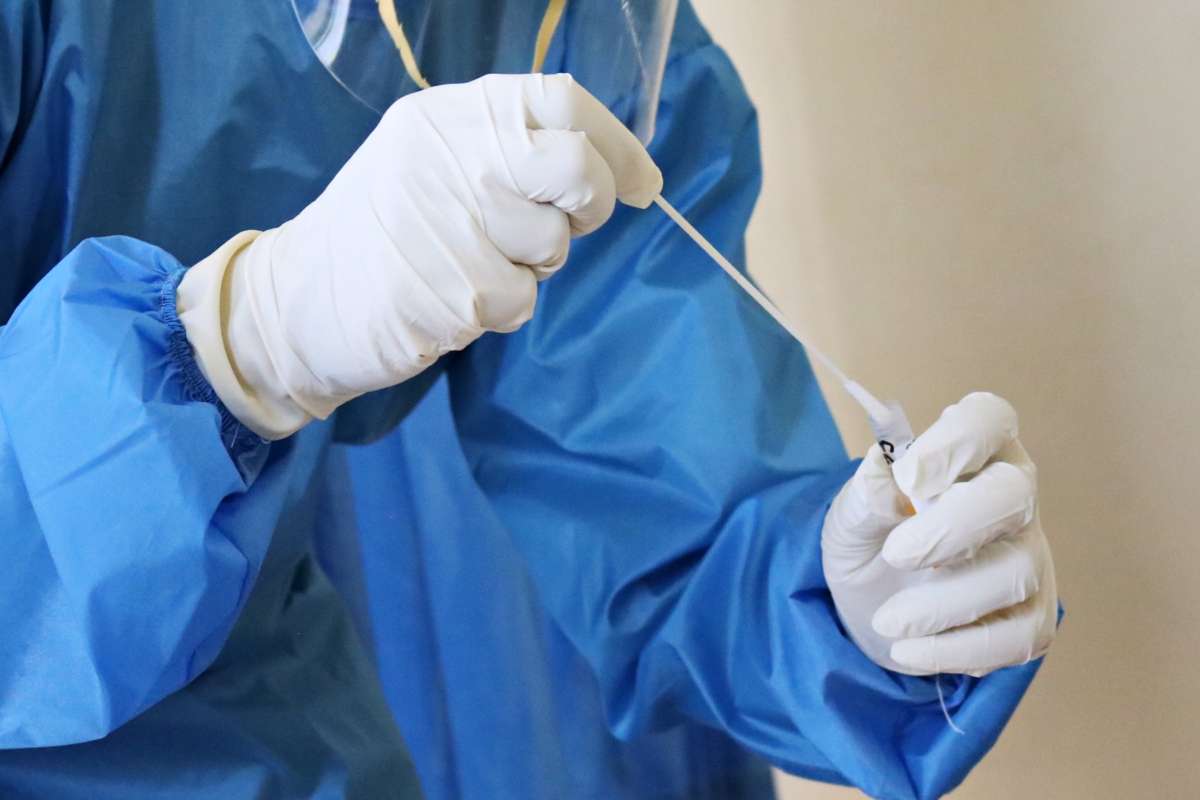 Medgluv, a supplier of medical gloves to the national health care industry, said it received the $1 million shipment at its office in Coral Springs on Friday night.

On Sunday night, surveillance video shows thieves backing a truck up to the shipping container and hauling off the personal protective equipment badly needed in the state.

It took only a few minutes. Medgluv’s vice president of sales and marketing, Rick Grimes, said hospitals have been calling daily for a week, asking when the gloves would arrive. He called the theft “heartbreaking.”