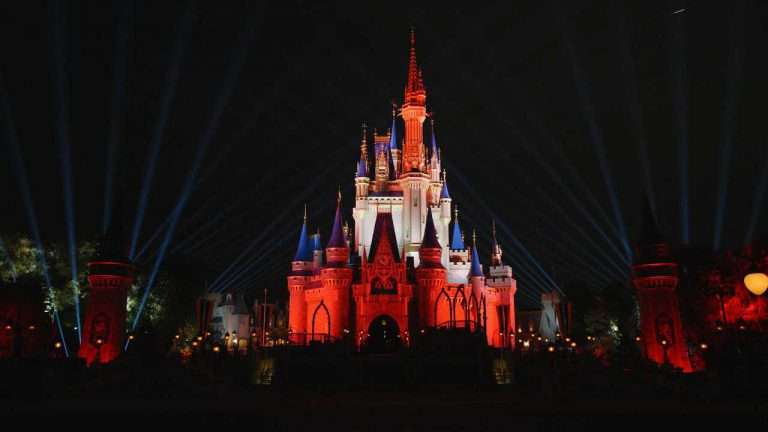 The Super Bowl parade at Disney is off this year because of the pandemic, but two of the Tampa Bay Buccaneers’ star players are still planning on visiting Mickey.

The Tampa Bay Bucs won’t parade down Main Street, U.S.A. Monday, but long-time teammates Tom Brady and Rob Gronkowski had this to say in an ad after their win.

“Tom Brady and Rob Gronkowski you and the Tampa Bay Buccaneers have just the won the Super Bowl. What are you going to do next? We’re going to Disney World!”

The commercial is a tradition that dates back to the 1987 Super Bowl. New York Giants’ Phil Simms repeated the famous lines following his team’s victory that year.

Gronkowski will visit Disney World’s Magic Kingdom on Monday while Brady will tour the Orlando theme park in the coming months.

Cinderella’s Castle lit up in the Bucs’ colors and in blue on Sunday night to honor healthcare heroes on the frontlines of COVID-19.