They Won The Vote, Now Advocates For Cruise Limits In Key West Want To Stay Part Of The Legal Fight 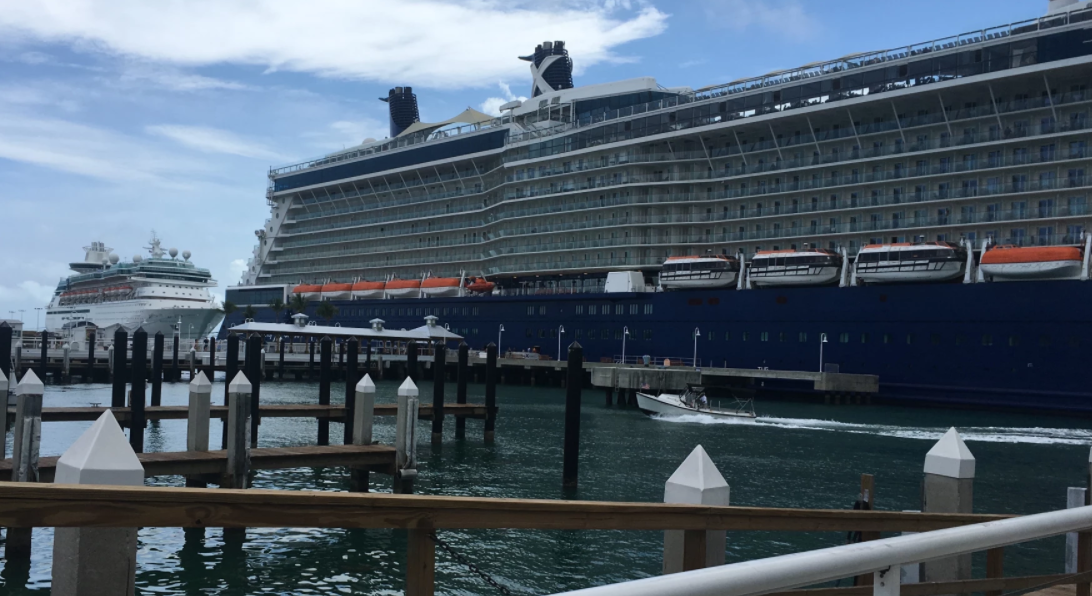 Pier B is on Key West Harbor in front of the Margaritaville Resort and it gets most of the island’s cruise business. The pier’s owner is still opposed to the new amendments to the city charter, which were approved by voters Nov. 3.

Voters said yes to limiting the number of people who could disembark to 1,500 a day, the capacity of ships that call at Key West to 1,300 people and said the city must prioritize ships by those with the best environmental and health safety records.

In August, Pier B’s owners sued the city, Monroe County Elections Supervisor Joyce Griffin and the Key West Committee for Safer, Cleaner Ships. The committee led the drive for the limits, organizing the petition drive that put the amendments on the ballot and advocating for their approval.

The committee wants the city’s support as an intervenor in the lawsuit, and to have a joint defense agreement.

“There has been no discovery filing, and no expert witnesses have been named. Not a shred of legal research is evident in the City’s filings to date,” the committee directors wrote.

The Pier B Development Corporation also filed a motion asking for more time, before a trial on the lawsuit, so it could amend its complaint, now that the limits have been approved by voters.