‘They Don’t Want To Throw It Away’: Orlando Health Says No Walk-Ins For COVID Vax 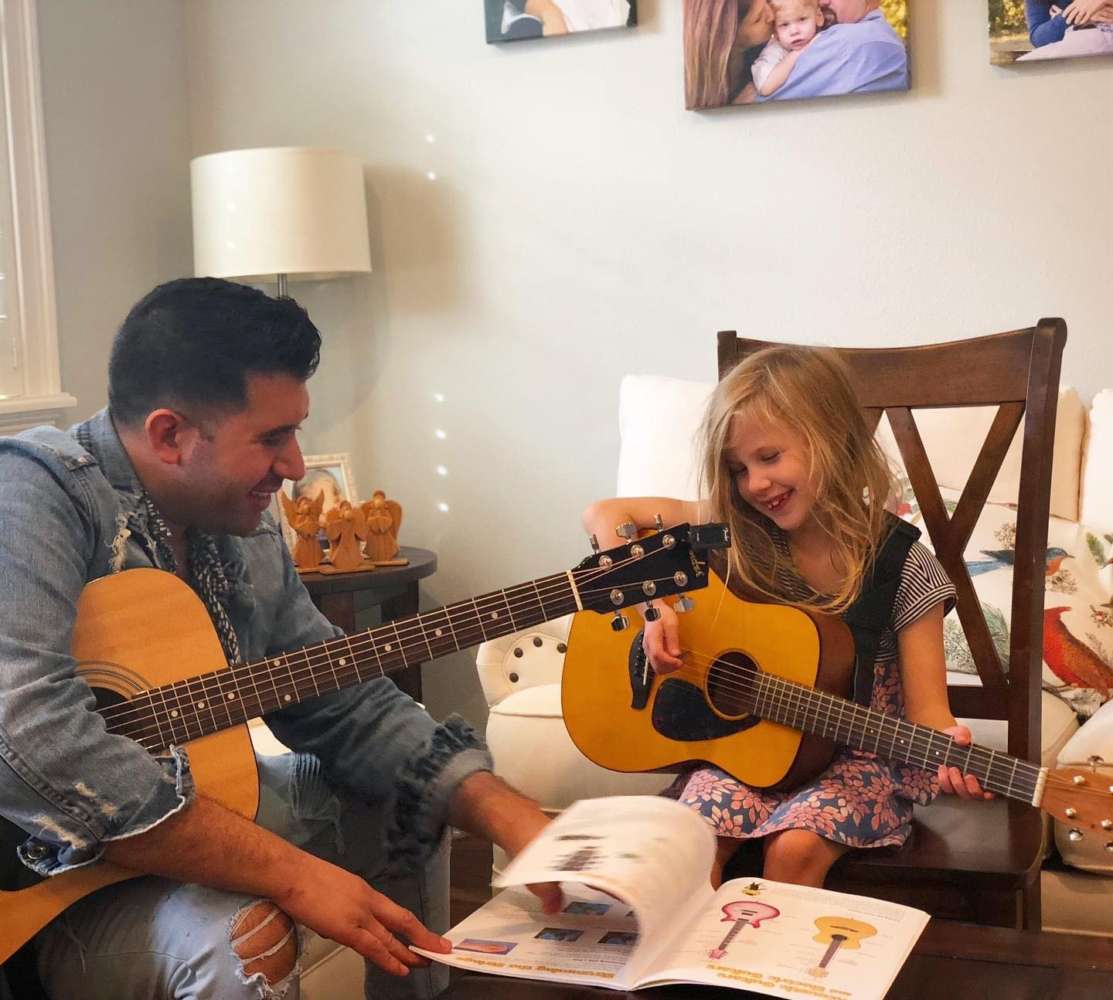 Jeff Licona, left, a 31-year-old music teacher, was able to get the first doe of a COVID-19 vaccine last week when Orlando Health had extra doses at the end of the day.

Orlando Health is asking residents not to show up to vaccination sites without an appointment after booking all of its appointments this week.

The hospital began offering the COVID-19 vaccine to the broader community last week. All appointments for this week are already booked.

News broke this week that the hospital has given the vaccine to people under 65 when they have extra doses that would otherwise be thrown out at the end of the day.

Take 31-year-old music teacher Jeff Licona, who got the vaccine last week when Orlando Health had unused doses at the end of the day.

Licona was teaching a piano lesson last week when the mother of his student asked if he wanted to get the vaccine. When he said yes, she told him to get in the car and follow her to the hospital now.

“Because they gotta give it to somebody, they don’t want to throw it away,” Licona said. “And I said OK, now I understand. And they gave me the vaccine.”

He said the online reaction to getting the vaccine was mostly positive.

“I’m not older, I’m not immunocompromised, any of those issues,” Licona said. “I didn’t really take it out of anyone’s mouth, it was gonna go bad. Anybody in that situation would have done the same thing.”

Orlando Health said it is better to give the vaccine to anyone rather than throw it away. But the hospital says there is no guarantee that vaccines will be leftover at the end of the day.

“Each Moderna vial contains 10 doses that, once thawed, must be used within six hours,” Orlando Health said in a statement. “If, at the end of the day, we have a couple of thawed doses remaining due to no-show appointments or other unforeseen circumstances, the teams will seek out others. … Orlando Health feels that is better to provide the vaccine to someone who could possible spread the virus, than to throw it away.”