These sparrows were on the brink of extinction. Now their resilience is wowing researchers 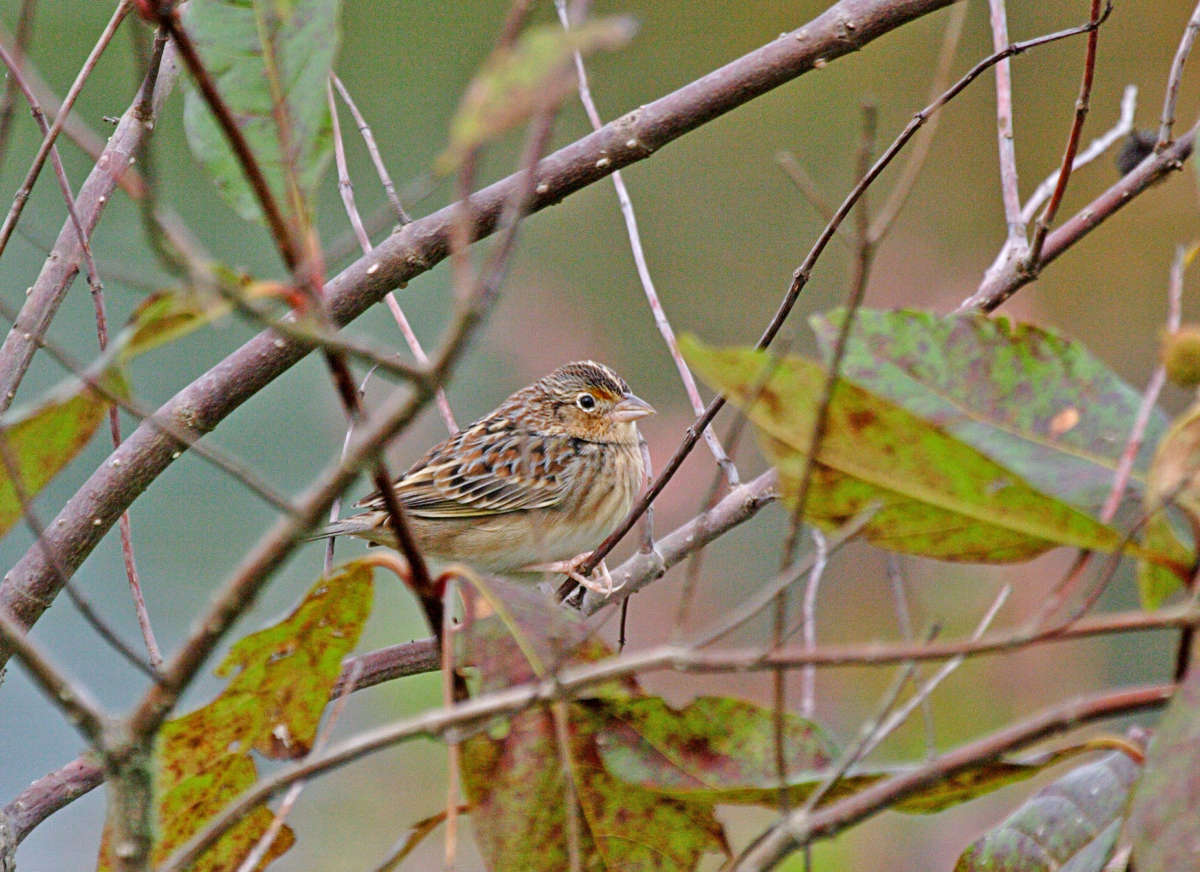 Three years ago the Florida grasshopper sparrow was on the brink of extinction.

Now the sparrow is rebounding, thanks to an emergency effort to breed the birds in captivity and release them on the central Florida prairie, the only place on Earth where they are found in the wild.

The Florida grasshopper sparrow is a drab-colored bird, no larger than the palm of your hand.

When the wildlife agencies in 2019 began releasing the sparrows on the prairie, after agonizing debate, no one knew whether the effort would be successful. The Florida grasshopper sparrow was North America’s most endangered bird, with around 80 left in the wild. Some feared releasing the birds would condemn them to extinction — the same fate as Florida’s dusky seaside sparrow, which died out in 1987.

Listen on NPR: Florida grasshopper sparrows have wowed researchers with their resilience

But since that first release in 2019 the sparrows have wowed supporters with their resilience. The captive-raised sparrows have paired and bred with their wild counterparts, producing offspring that are breeding. Juan Oteyza of the Florida Fish and Wildlife Conservation Commission says the total wild population has jumped to more than 120.

“We often just see them and don’t really think of them as released birds. And that’s a great thing, right?,” he says. “They just incorporated into the wild population really well.”

Some of the captive-raised sparrows began their lives far from the prairie, at the Brevard Zoo.

Kelly Currier (left) and Kerry Sweeney, both of the Brevard Zoo, are never sad to see the sparrows go to the prairie. Photo by Amy Green

Kelly Currier, conservation coordinator at the zoo, keeps her voice low to avoid spooking the skittish sparrows, as her colleague steps inside a wooden and wire-mesh enclosure with a morning meal of crickets and worms.

“It is how you act when you’re in here,” she says. “If you are calm they can feel it, and if you are slow it affects how they are going to act as well.”

The Brevard Zoo is among four partners raising sparrows in captivity, after a few of the birds were rescued from flooded and failing nests. The rescues ended years of deliberation over how taking sparrows from the wild for captive breeding might affect their critically endangered population.

At the zoo, inside each enclosure is like a little patch of the prairie, with tall wild grasses and branches where the sparrows can perch and look out. The staff spends hours preparing their meals and observing them.

Currier has nicknamed her favorite Wild One, for the sparrow’s fierce devotion to her hatchlings. She is never sad to see them go to the prairie.

“I want for every one of these birds to be out there living their life that they want to live,” Currier says. “So I’m so happy when they go. It’s like, Bye! Good luck!”

An Urgent Effort To Rescue A Tiny Sparrow From Extinction

The Florida grasshopper sparrow still faces many threats. The sparrow remains one of the most endangered birds on the continent, with a population so small that one thing could wipe it out, like a disease or weather event. Oteyza says the sparrow’s plight could be a sign of trouble for other species.

“This may be telling us that there’s something else that is wrong for other species, and it’s a bigger problem,” he says. “And this problem may be associated with climate change.”

Still, Oteyza says the biggest threat to the Florida grasshopper sparrow is habitat loss. Here in fast-growing central Florida the prairie itself is vanishing.