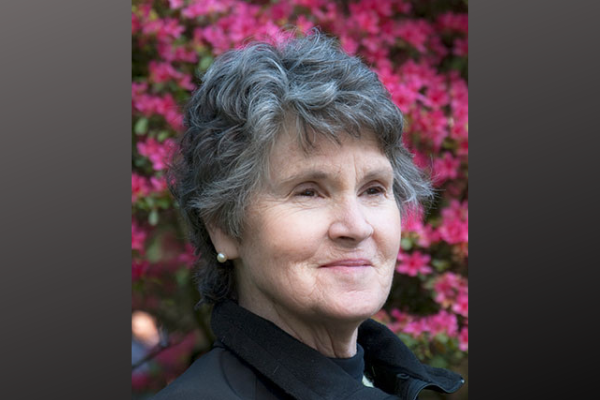 A new report that came out this month found fatal opioid overdoses are rising in Central Florida- even after pandemic restrictions were loosened. It’s part of a grim trend. In November the 12-month death toll for drug overdoses in the US passed 100-thousand for the first time.

Clower’s graphite on paper drawing of her son Devin after he died of an accidental fentanyl overdose in 2018 inspired her to draw portraits of others who have died from drug addiction. Photo courtesy of Theresa Clower.

North Carolina artist Theresa Clower is working to put a human face on the numbers.

After her son died of an accidental fentanyl overdose in 2018, she began drawing portraits of others who have died from overdoses as a way to help process her grief.

In March next year the Orange County Regional History Center will hold an exhibition of Clower’s portraits, and showcase her project, Into Light, which aims to end the stigma of drug addiction by telling the stories of people who have died because of Substance Use Disorder.

“I had no idea that I could even begin to make a drawing a portrait with pencil that would resemble anyone or anything. I just knew that I needed to express myself some way artistically,” says Clower.

Clower says there’s a significance to the use of graphite for the portraits.

“Gray is also a beautiful metaphor for the fact that we’re all made up of light and dark and all shades in between. And no one should be judged by their darkest moments.”

Clower says her goal is to hold an exhibition in every state with portraits and stories of people who died of drug overdoses.

“We’re losing a whole generation of people whose skill sets would be people who have a lot of creativity, and come up with large ideas. And this is just something that that stigma does to us.”