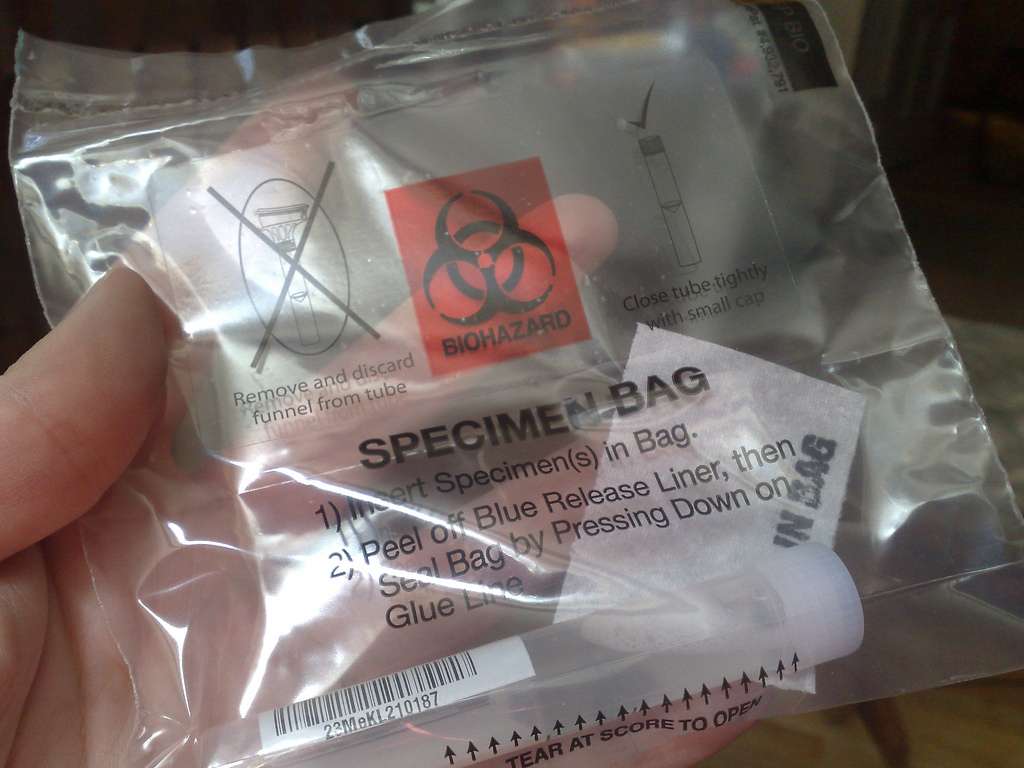 The Food and Drug Administration has approved the first at-home cancer risk test and it’s made by 23andMe. It works like the company’s popular ancestry test, analyzing DNA collected from spitting in a tube.

The test predicts breast cancer risk by screening for three mutations in the BRCA gene. An oncologist at Florida Hospital says these mutations are uncommon in the general population, which means that even if it comes back negative, it doesn’t mean a person won’t develop the disease.

The FDA warns the test should not replace standard cancer screenings and genetic counseling.