The War on I-4 Thanksgiving tradition continues on Black Friday 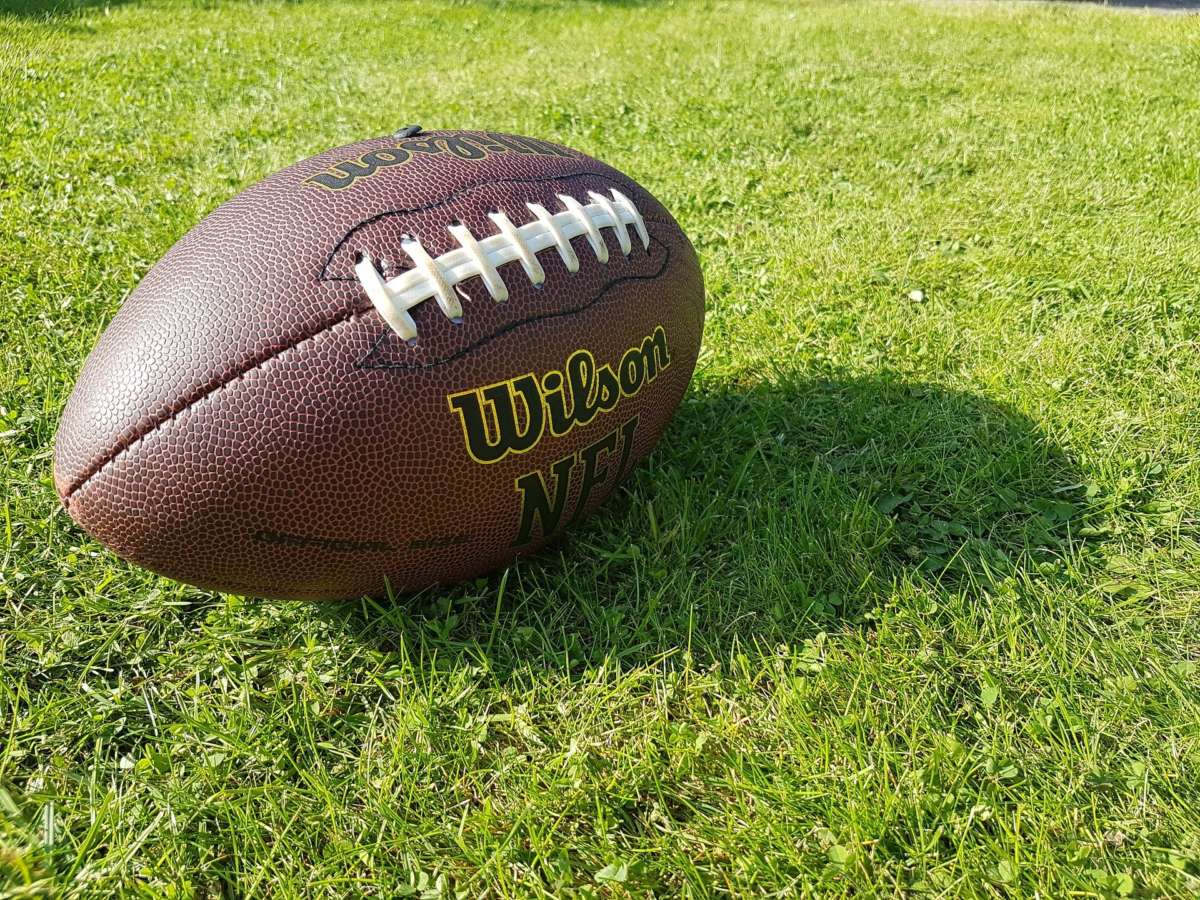 The annual Black Friday rivalry between the two schools has taken place every year since 2005, with the winning team claiming a gold trophy that looks like the I-4 sign.

“You’re talking kids on both teams that know each other, and have either played together, played against each other back in high school. It’s really a lot of state pride as much as anything in terms of just what’s at stake.”

The game will end the Knights regular season which Heisler says has been incredible considering the pandemic and several freak injuries that impacted the team’s quarterback, best defensive player and even head coach Gus Malzahn.

“Our kids have hung in there and done their best. And obviously we would have liked to have won a few more games than we have. But I think the circumstances this year have been very challenging and everybody’s held up maybe better than anybody could have ever expected.”

This year’s game is scheduled to take place at the Bounce House starting at 3 pm.

The Knights have taken home the trophy the last four years in a row.