The Villages repeats pattern from 2016, with heavy support for Trump 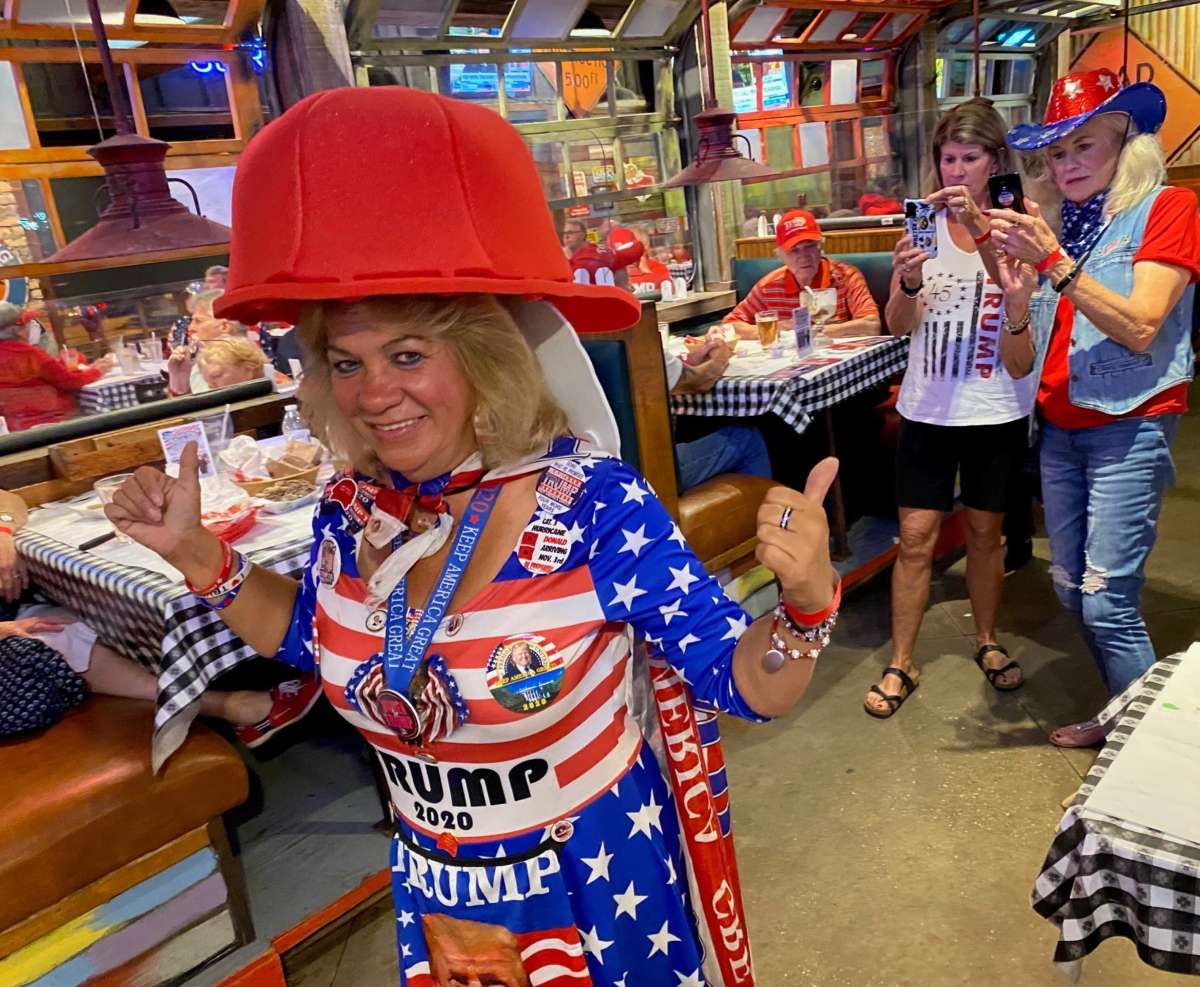 Sumter County — home of most of The Villages — went for President Donald Trump by nearly the same margin as it did the last time around.

In 2016, Trump claimed 69% of the vote in this county, where most of the residents are over 65 and most voters are Republican.

This time, Trump got 68 percent of the vote. Former Vice President Joe Biden won 32 percent. The turnout was a remarkable 88 percent.

Villagers for Trump gathered without face masks Tuesday night for a watch party at a local steakhouse.

“I would say I’m confident,” she said, “but I’m still worried about the fraud. I think if it weren’t for that Trump would win by a landslide.”

There is no evidence of widespread voter fraud.

The crowd of mostly seniors cheered as Fox News called states for Trump.