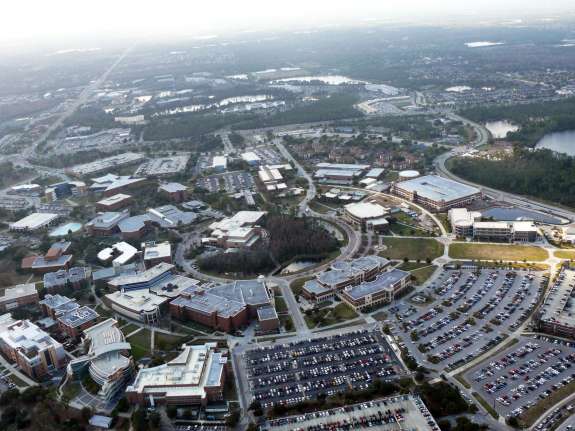 The University of Central Florida has had another shake-up in administration. UCF Provost Elizabeth Dooley is officially stepping down from her role today.

The decision comes nearly four months after Dooley was placed on paid administrative leave while UCF investigated “concerns that have been raised.” The university has not released more information on what those concerns are.

Dooley served as UCF’s provost and vice president for Academic Affairs since 2018.

In the announcement sent out to faculty and staff on Tuesday, UCF said Dooley is stepping down for “personal reasons.”

Interim President Thad Seymour said Dooley will remain involved on campus in her new role as a professor within the College of Community Innovation and Education starting this summer.

Her replacement, Michael Johnson, will continue as UCF’s interim provost and work with UCF’s incoming President, Alexander Cartwright, during his presidential transition.