The Tropics Have Woken Up: Here’s What to Expect When It Comes to Storms This Week 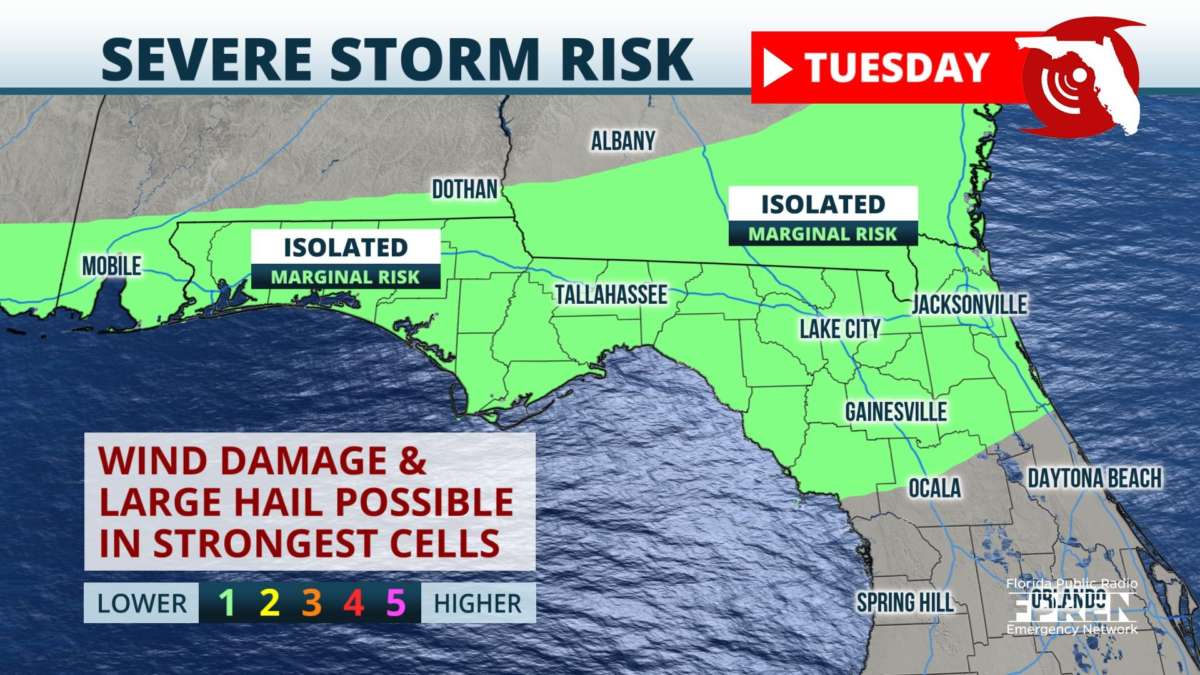 We are fifteen days into the 2021 Hurricane Season and the tropics are beginning to show some life.

Tropical Storm Bill formed early this morning in the northwest Atlantic and is moving away from the United States. Meteorologist Megan Borowski says that there’s another area of interest, over the Southern Gulf of Mexico, that warrants some attention

“There’s an area of thunderstorms off the coast of Mexico that will likely organize over the coming days, as conditions are somewhat favorable for development. By the weekend, the steering winds should drive some of this activity toward the Central Gulf Coast. Regardless of how much it intensifies, the Florida Panhandle through the Carolinas can expect a surge of moisture and an uptick in rainfall by the weekend.”

Megan says that there is a third area for possible development just off the African coast, and it could briefly organize before weakening this weekend.