The Tropics Continue to Heat Up This Week 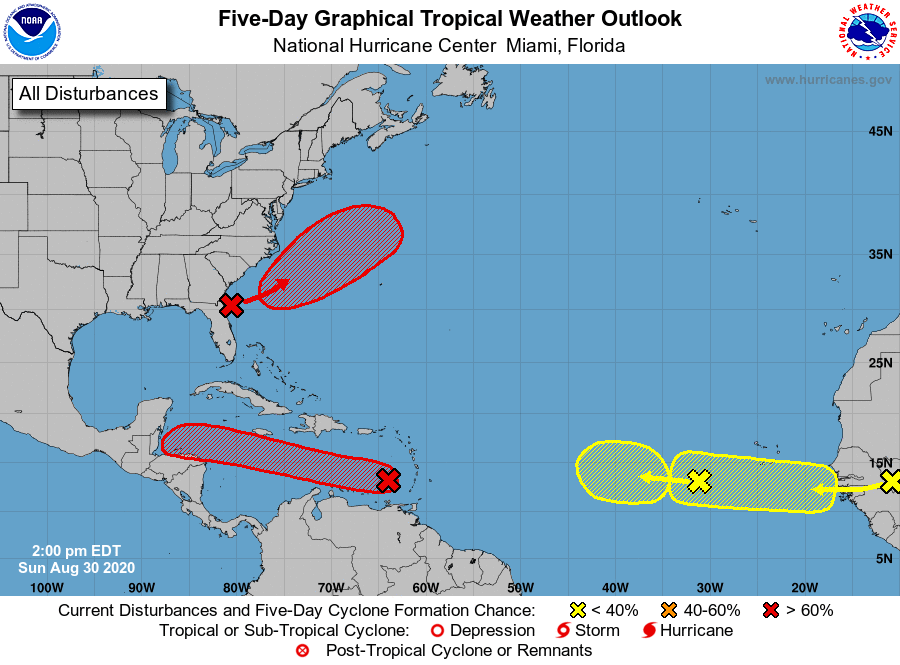 There are multiple disturbances in the tropics this morning that the National Hurricane Center is monitoring for potential development.

However, Meteorologist Jeff Huffman says none of them pose an immediate threat to the United States.

“The most likely near-term development is in the Caribbean, where forecast data strongly suggests a tropical storm could be headed for portions of Central America by midweek. A disturbance east of Florida might also develop, but it is no threat to land. And then in the far east Atlantic, there are two tropical waves that have modest potential to develop by the end of the week.”

While there are no current threats, the traditional peak of hurricane season is still over a week away, and Jeff says conditions are still forecast to be favorable for above normal tropical activity across the Atlantic basin for several more weeks.