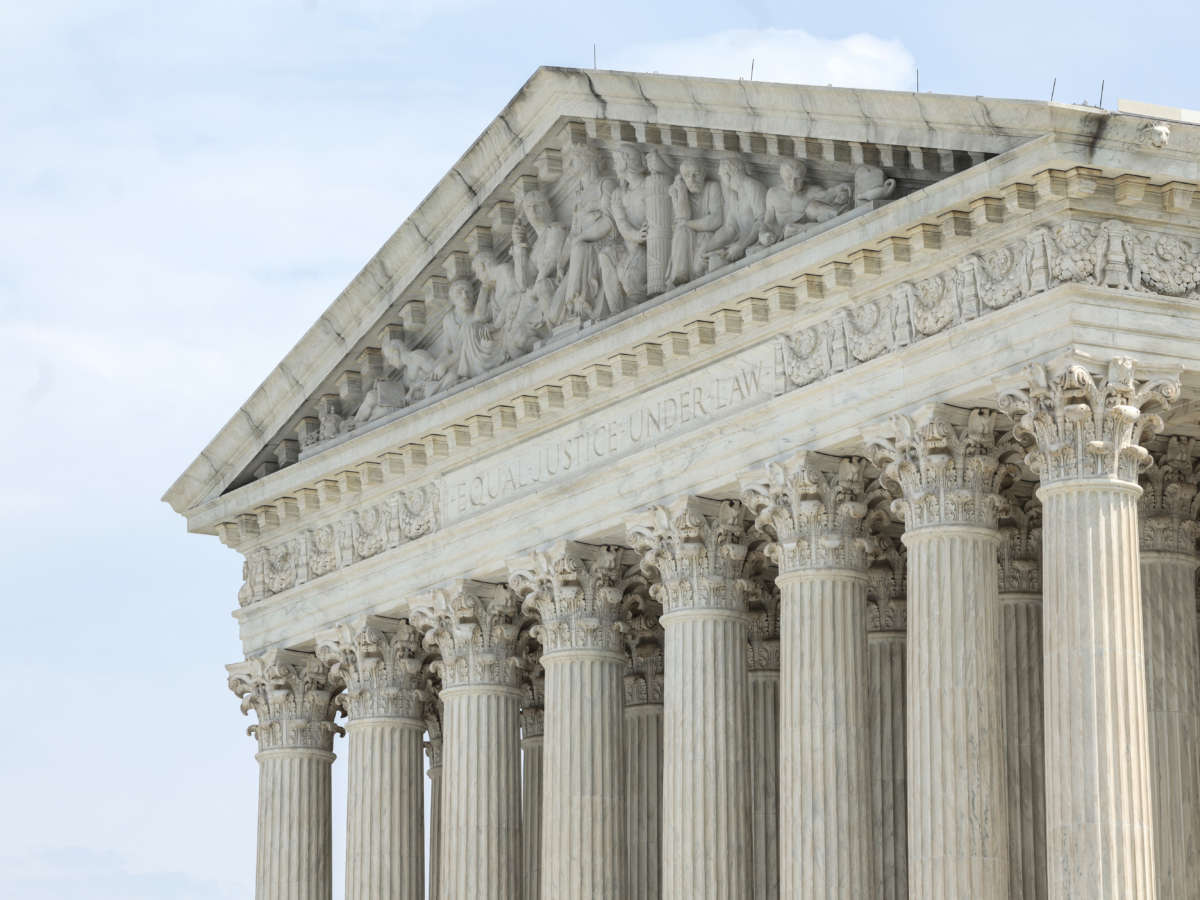 The Supreme Court ruled to overturn Roe v. Wade on Friday. This decision will mean laws further restricting abortion care and services will go into effect in many states. Following May’s leak of the draft Supreme Court opinion in which the justices appear ready to overturn Roe, we asked you what questions you had for our experts about abortion care and access in the U.S.

Many of you wrote in wanting to know more about the impact this decision could have on hospitals, in vitro fertilization, and care for miscarriages. To answer those questions, we reached out to Kristyn Brandi, an OB-GYN and family planning doctor, who is also the board chair for Physicians for Reproductive Health, and NPR health policy correspondent Selena Simmons-Duffin.

How will treatment for miscarriage be impacted? What conversations should I be having now with my OB, and will women have to prove that their miscarriages are accidents? — Erika Parr, Memphis, Tenn.

Miscarriage care is definitely going to be impacted — it’s already happening in Texas.

The way that can play out is if somebody has a miscarriage and they need to take medication to empty the uterus so they’re not at risk of infection, that same medication is what’s used for medication abortion. There have already been a lot of reports of pharmacists in Texas not filling those prescriptions for people who are suffering miscarriages.

There’s nothing in these laws that says if there’s a miscarriage somebody has to prove it, but there are reports, including one from a woman in Texas, about doctors questioning patients about medications they might have taken or how they might have caused a miscarriage to happen. In practical terms, getting the right treatment, on time, without barriers or questioning, might still end up being really challenging.
— Selena Simmons-Duffin

The question of whether somebody will die from pregnancy is rarely black and white. Restrictive abortion laws often have exemptions for medical emergencies that require treatment that might involve ending a pregnancy.

There are about 700 pregnancy deaths a year in the U.S., according to the Centers for Disease Control and Prevention. A third of those deaths are from heart disease and stroke. But, under these new restrictions, if you develop a condition like preeclampsia early in pregnancy — which could put you at high risk for a stroke — the exemption wouldn’t necessarily apply. You may have to continue the pregnancy despite the risks.

One very urgent medical situation that can come up is when someone’s water breaks too early. This is what happened 10 years ago to Savita Halappanavar — a dentist in Ireland whose water broke 17 weeks into a pregnancy. A heartbeat was still detectable, so she was denied an abortion because it was legally banned in Ireland and she ended up developing an infection and dying. Her death spurred Ireland to legalize abortion in 2018.

We are already seeing similar stories in Texas, despite the emergency exemption written into that law.

In states that post-Roe do not allow for termination of pregnancy for lethal fetal anomalies, what are the implications for parents of fetuses and newborns who have issues that are not compatible with life? — Dr. Emily Hamburg-Shields, Cleveland, Ohio

To put it another way, could people be compelled to carry a pregnancy to term even if it is clear that the fetus will not survive outside the womb?

According to Brandi, the answer to that could be yes.

“When I have a patient that is facing that outcome, I want to talk to them about their options and make sure that they can decide if and when and how to end that pregnancy,” she says.

“According to these abortion bans, there’s not a lot of language that allows for abortion in the cases of lethal fetal anomalies. People that are in states where abortion is restricted likely will have to continue those pregnancies to term and they would deliver how they normally would deliver either by a natural birth, potentially even a C-section, and they likely wouldn’t be able to have the palliative care system support them in an outcome that would help them, you know, grieve the potential loss of this child.”

Are hospitals ready for this change? Many rural areas and Southern states that did not expand Medicaid lost hospitals. Are there enough beds for labor and delivery non-ICU beds? Will we see rising medical care and insurance costs because of the rise of charity care for maternity services?

That’s an important question, Brandi says, adding that she is also concerned about whether the health care system is ready to face the increasing number of patients who will be coming to hospitals needing labor and delivery care because they weren’t able to access abortion care.

“Rural areas, even before COVID, were facing lots of closures of hospitals and particularly labor and delivery wards,” she says. “People were already traveling long distances to get all types of care, and women’s health providers were leaving those areas. Imagine now when we double or triple the number of deliveries that are happening in those communities.”

Protesters march near the U.S. Supreme Court to call for abortion rights protection on May 28 in Washington, D.C.
Tasos Katopodis/Getty Images

How will IVF be affected if abortion is banned? Will IVF be banned? — Elaine Foe, Greeley, Colo.

The short answer is in vitro fertilization, or IVF, could be affected by these laws. That’s because the way certain words are defined in many of these new laws often don’t match the medical definitions.

In Texas, the law in place says that pregnancy begins with “fertilization” — when a sperm and an egg meet. But in medicine, pregnancy is defined as beginning after that fertilized egg divides, grows and implants in the uterus.

A lot of laws also include a line that says “an ‘Unborn child’ means a human fetus or embryo in any stage of gestation from fertilization until birth.” By that definition, unused embryos that were created for IVF are unborn children, and many times when people go through IVF there are lots of embryos created that end up unused and are routinely discarded.

Whether IVF will be limited through these or future laws is still up in the air, according to Liz Sepper, a law professor at the University of Texas at Austin. “The anti-abortion movement is, in some measure, a religious fundamentalist movement that takes some of Catholic theology and combines it with some of the evangelical Christian tradition and politics,” she said. “Conservative Catholics are opposed to fertility treatments, to IVF, but that has not been a target for evangelical Christians who are supportive of IVF in order to procreate.”

Overall, it is hard to predict the consequences that overturning Roe might have on IVF because it seems the anti-abortion rights movement is not united on this point.

We talk a lot about women’s birth control, but what about the men? What birth control options are there for men and how can they help us? — Meagen Voss, Charlotte, N.C.

Yes, there are condoms and vasectomies. But what about newer advancements in male birth control?

“I really wish that I had better news to share about the new innovations in male birth control,” Brandi says. “Unfortunately, there hasn’t been a lot of drive for men to use birth control as far as current things that are in the works.”

Several clinical trials looking at pills, injections and other procedures for men are ongoing, but Brandi said it will be several years before those options would be available. Condoms and vasectomies are the best options available to men who want to help prevent pregnancy in their relationships, she added.