The Story Behind The Statistics On Food Insecurity 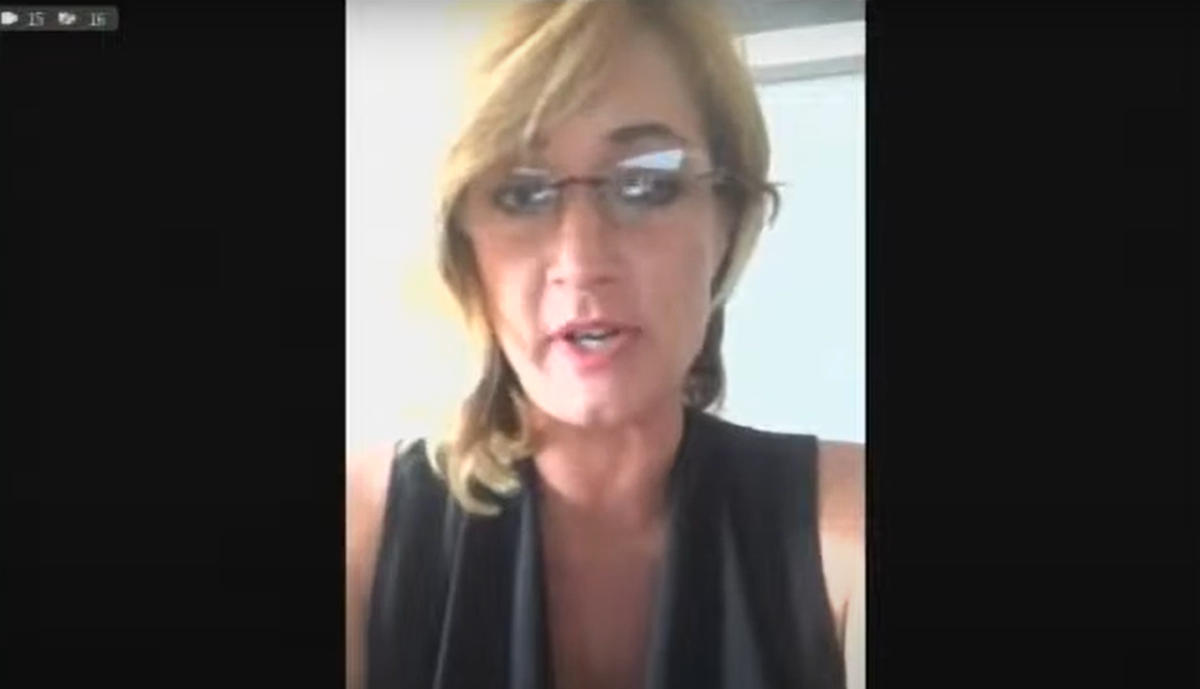 The pandemic tipped thousands of Florida families into food insecurity, not sure where their next meal was coming from. Melbourne mother of three Rachel Wilson recently testified to a US House subcommittee about the importance of the Supplemental Nutritional Assistance Program.

Wilson says she wants to put a face to the statistics- and disrupt preconceptions people may have about those who need help putting food on the table.

Wilson joined Intersection along with Second Harvest of Central Florida director of advocacy and government relations Kelly Quintero for a conversation about food insecurity.

Wilson says she was nervous about speaking to lawmakers.

“I had to find a way to get in as much pertinent emotional information as I could to help them understand the impact that they have on not just me but a lot of single parents, not just moms not just dads, and our children,” says Wilson.

Wilson says she applied for SNAP benefits about 5 months ago, when her hairdressing business started to dry up.

“When the salons opened back up, we did have quite a burst of clientele come in, it was all the clientele who’d been waiting for us to open and, and get back to their normal daily routine. So for a few months, I would say everything was okay but as they kept talking about the numbers going up of the mortality rate and the number of people getting sick, we saw the clientele started dwindling off,” she says.

Wilson says she wants to change people’s perception of who SNAP recipients are.

It’s not something that we just want to run out and grab and say oh hey, you know, let me just get this because I can,” says Wilson.

“Parents, they don’t want to have to rely on help, they want to have pride in taking care of their children. We want to be able to stand on our feet and do it on our own.”

“SNAP helps me hide from my kids how bad it is,” says Wilson.

Quintero says Second Harvest worked with Wilson to help her figure out what benefits she could get through the SNAP program. She says many working families are faced with a ‘benefits cliff’ when they make a little too much to qualify for benefits but not enough to support their family. Sometimes a small pay raise can put more pressure on the working poor.

“What this really does is it kind of puts them in a weird position where you have to decline the extra money, because you can’t make ends meet, literally and figuratively, with that additional funding.”

Quintero says Second Harvest saw demand for meals double from 150,000 per day to 300,000 per day. The non profit also started a hotline to help people navigate the application process for SNAP.

“If it’s complicated to apply for. It’s probably going to be very complicated for people to understand what this program really does,” says Quintero, who adds that for every meal Second Harvest delivers, SNAP delivers about nine meals.

“There’s just no way food banks like Second Harvest could do nine times what we’re already doing. So we appreciate and definitely advocate for programs like SNAP to have that funding that is so necessary for central Floridians.”