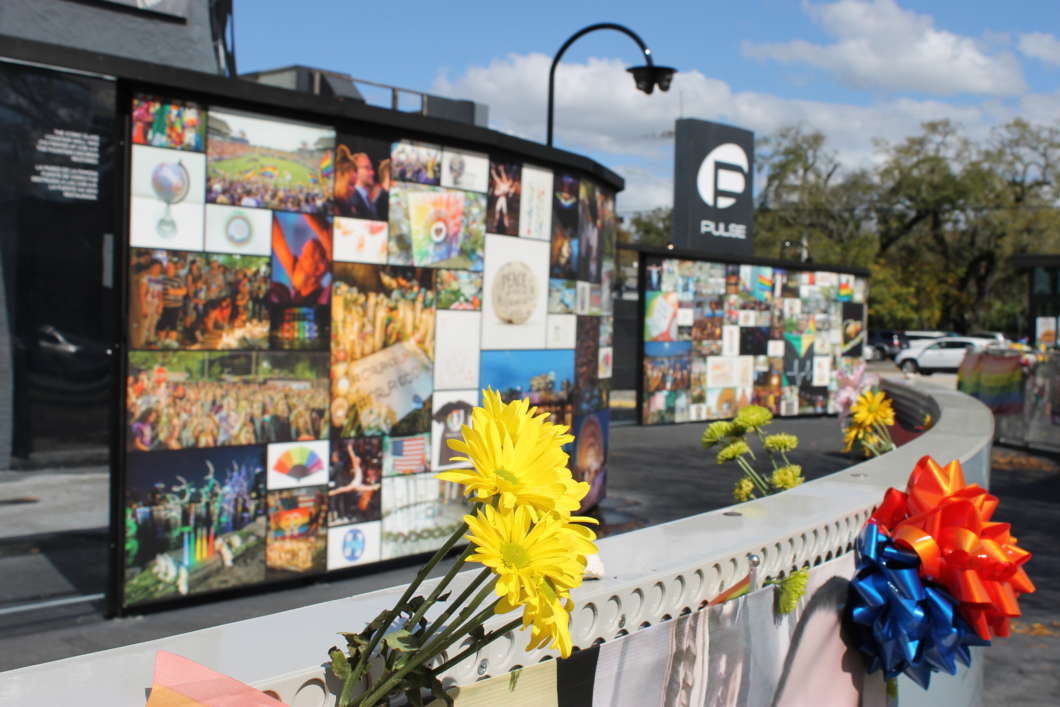 President Joe Biden was scheduled to sign legislation late this afternoon declaring the site of the Pulse nightclub massacre a national memorial.

The gay nightclub now will be called the “National Pulse Memorial.” It will not become part of the National Park Service and cannot receive federal funding.

But the new designation will open it up to public and private grants.

Rep. Val Demings, who co-sponsored the bill, says Pulse will be a national memorial, “not just to commemorate our past, but to guide our future.”

49 people were killed and more than 50 others injured when a gunman opened fire at Pulse the night of June 12, 2016.

The shooting is the second-deadliest in American history, with most of the victims coming from the LGBTQ and Latinx communities.

Today I will join President Biden at the White House for the signing of our legislation to designate #Pulse as a national memorial. #OrlandoStrong