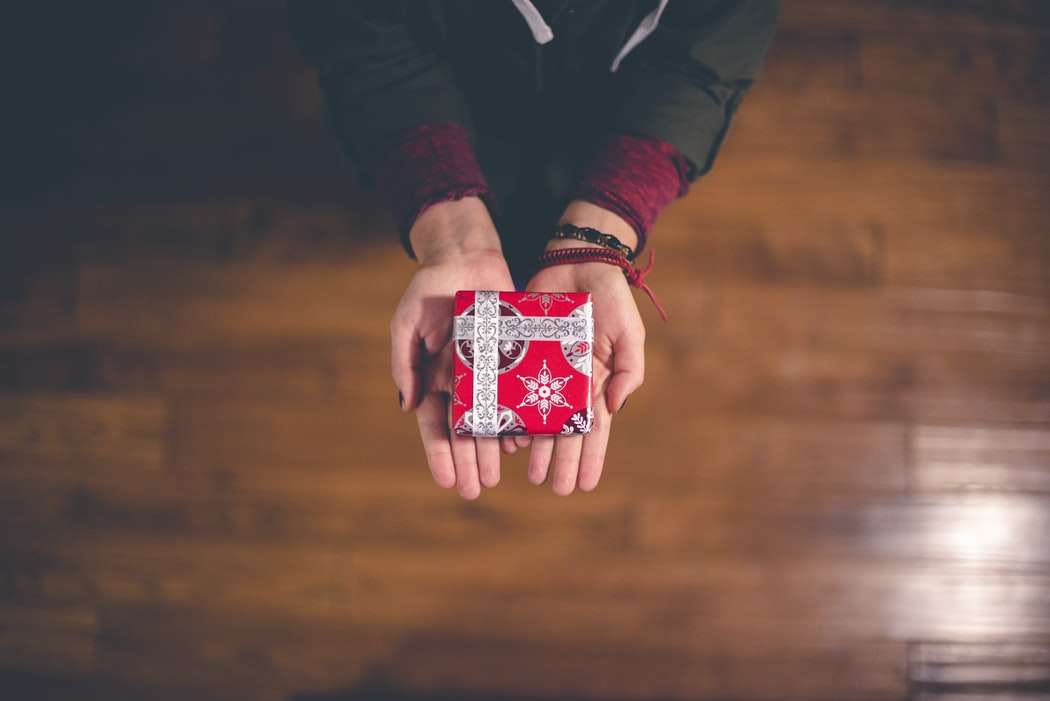 Bells are ringing outside grocery stores, but fewer Central Floridians are dropping spare change in The Salvation Army’s Red Kettles this year. A pandemic and recession are to blame.

The Salvation Army Orlando says donations in Red Kettles are down by 83 percent this year.

In a statement, Captain Ken Chapman said the need for the nonprofit’s services has increased by 155 percent since mid-March.

“Now, more than ever, we are asking our community to step up and dig deeper,” Chapman wrote.

The nonprofit has provided some 187,890 meals, drinks, and snacks since the pandemic to laid off and furloughed workers in Orlando.

Officials are preparing for an even greater need once a nationwide eviction moratorium comes to an end.