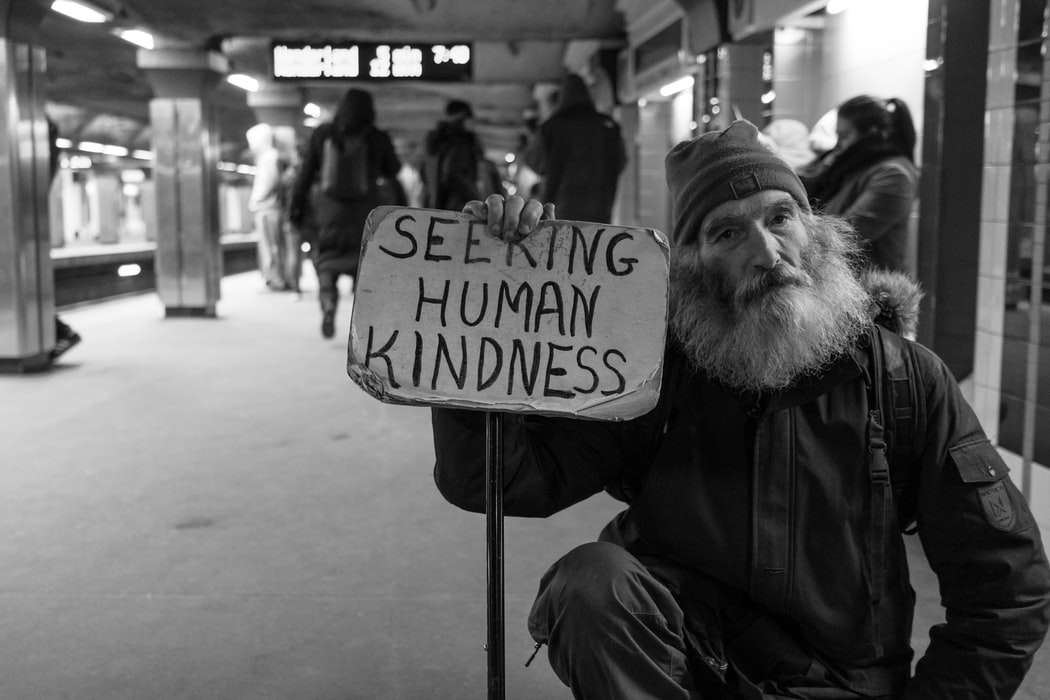 Some 4,931 people have been living on the streets in Orlando since the coronavirus pandemic began. That’s according to the Community Snapshot on Homelessness.

WMFE spoke with Salvation Army Orlando’s Captain Ken Chapman about what his nonprofit is doing to get homeless people vaccinated against the virus.

Danielle: What are the challenges that the Salvation Army Orlando has faced so far when it comes to vaccinating homeless people in Orange County?

Ken: Well, the people experiencing homelessness are the most vulnerable of our population, and they do not have easy access to medical services or, or the things that they need in that area. So it is critical that the Salvation Army provides those opportunities for them to be vaccinated.

Danielle: Why is the one shot Johnson & Johnson preferable to let’s say, a two-dose Pfizer or Moderna, when vaccinating this population?

Ken: The one shot vaccine is certainly preferable because that is a very mobile population that move from one place to the next rapidly. So it’s very difficult to track them after their first shot.

So we are hoping that we’ll be able to do the one shot to make it much easier for them to be able to get this really needed and critical benefit.

Danielle: You know, what’s the vaccination rate, like so far among Orlando’s homeless, if you can tell? And how are you tracking it?

Ken: So through the HMIS system, and also we’re keeping logs individually where we are hosting the vaccines, we are making sure that we can at least with some semblance of authority, say, you know, right now we think about 40% of the homeless population have been vaccinated.

Danielle: That’s great news. Is that kind of part of what went into your decision to offer the Johnson & Johnson again?

Ken: It is part of our decision. We we partner very closely with FEMA and the state health department, normally on disasters, we consider this to be somewhat of a disaster for our community. So it is that was a big reason partnering with them.

But the real reason is, we believe firmly that the one shot vaccination is the best way to take care of those who are experiencing homelessness.

Danielle: Do you think you’re going to see any vaccine hesitancy when it comes to offering Johnson & Johnson again?

Ken: We have not, we have not seen that or observed that from the homeless population. There has been some hesitation with people who are housed permanently housed. But with the homeless, they’re grateful to get the vaccination because they’re really fearful on the street of not having it.

Danielle: Absolutely, in general, how can we make the vaccine response more accessible and more inclusive for homeless people in Central Florida?

Ken: Well, all of the providers in the Orlando and Osceola areas are making sure that we put out regular bulletins, we’re putting posters up all over our facilities, word of mouth really travels fast in that community, to make sure that they know it’s available, and we welcome them to our facilities to be able to receive that injection.

Danielle: Looking at the big picture, what are the public health consequences if we’re not successful in getting these shots to men, women and children who are living on the streets? Right now when we know some of them, they’re homeless for the first time because of the pandemic.

Ken: Yeah, we’re gonna be seeing in the coming months a new class of homeless people, people who never imagined they would be there. That’s a certainly a topic for another conversation.

But for this conversation, this is important that they come in close proximity when, when they are in camping areas, in wooded areas and isolated areas that when they don’t come into shelters or living in their cars, they’re in very close quarters, and it’s very critical that they get vaccinated.