The Role Of Citizen Review Boards In Shaping Police Reform 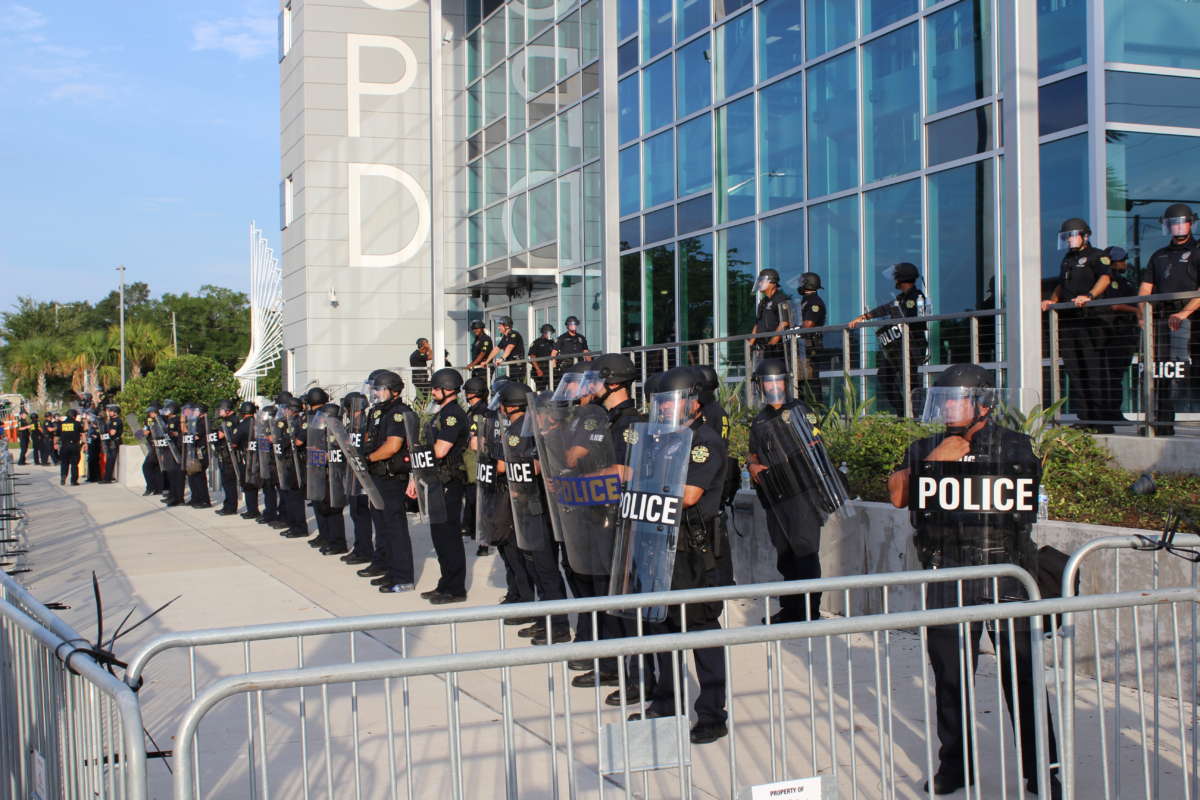 “I am a citizen first who happens to be an attorney,” said Coleman.

“So it just gives me a little bit more insight that I am an attorney and I know what our rights are just as citizens, period, in the state of Florida, but to my understanding, there’s no one else who’s an attorney on the board right now.”

Coleman said she joined the review board after moving to Orlando at the end of 2015, as a way to give back to the community.

“As a former public defender, I know that police officers do not get it right 100% of the time. I wanted to make sure that I was able to utilize my knowledge to help citizens who might not understand, you know, police officers getting it wrong or might not understand their rights. And this was the best way that I felt I could serve this community.”

Coleman said she’s pleased to have helped push for the use of body cameras by Orlando police, but there are still changes she wants to see, both with the police department and the role of the review board.

“I would like to have more hands on approach to what cases we review, if not all of them. I feel like anybody who makes a complaint, they should give their due process. They should be able to come before us, and for us to review it and make sure that the police officers are behaving appropriately.”

“On the three cases that came before us [on Wednesday], pretty much the majority of the board members felt as if those situations could have been de-escalated.”