The Rise And Fall Of Lucky’s Market 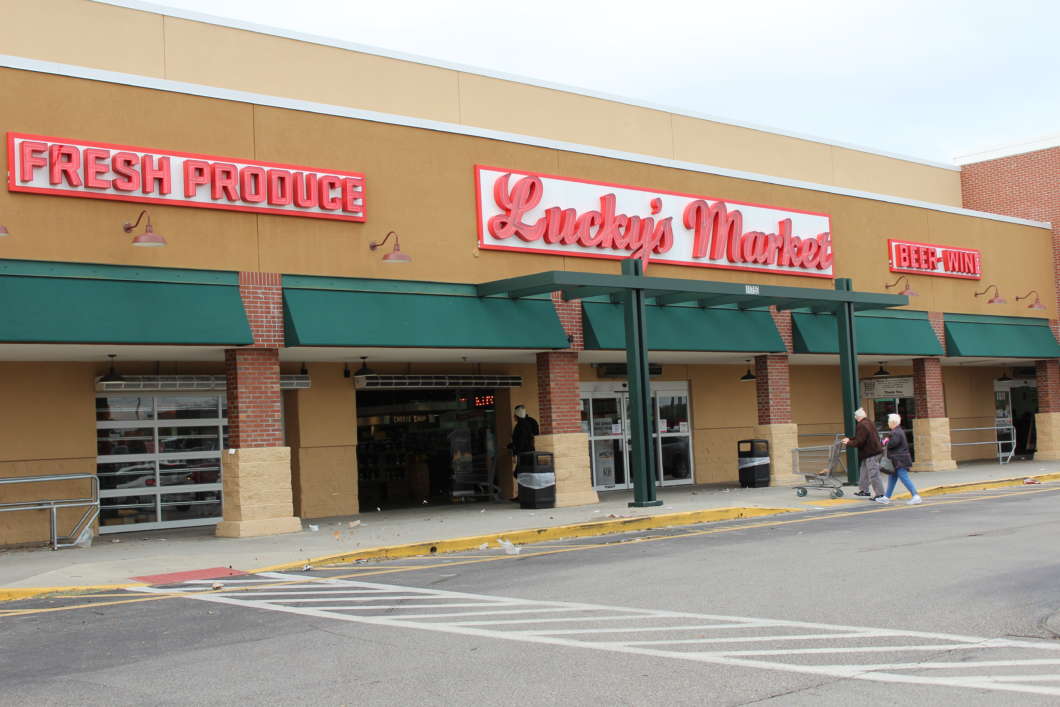 It was not a good week for shoppers who like to sip a frosty brew while perusing the supermarket aisles. The specialty supermarket chain Lucky’s Market confirmed it would close all but one of its 21 Florida locations. Since its arrival in the Sunshine State in 2014, Lucky’s gained a loyal following from shoppers drawn to its organic produce, quirky marketing- and incentives like the sip and stroll.

“I know that a lot enjoyed being able to go in and have a beer and walk around, so I guess people are going to miss that,” said Mitz Oates, who was doing some shopping at the Lucky’s on East Colonial Drive on Wednesday morning.

Oates said she would miss the sales, the layout of the store and being able to shop for certain items.

“I come in here mainly to buy fresh produce, and their meat department, and all the gluten-free food as there is celiac in our family,” she said.

Orlando Business Journal reporter Jack Witthaus has been covering the Lucky’s story. He tells Intersection came as a shock to customers and industry watchers.

“Some in the retail world said that this was an ‘amputation’ of stores, especially here in Florida,” he said.

“It’s very competitive and it’s gotten even more competitive in the last 5 or  7 years here across the state,” said Witthaus.

Witthaus said it’s a huge impact, not just for the staff and customers but also the landlords and developers who were counting on Lucky’s as the ‘anchor tenant’ in a retail center.

“When a Lucky’s closes, and it’s an anchor tenant, that could potentially put into jeopardy the repayments of a loan for a retail center, so a lot of developers right now and landlords are scrambling to backfill, which is to find a new tenant to fill the space, simply to stay afloat.”