The Pulse Memorial And How Communities Respond To Tragedy 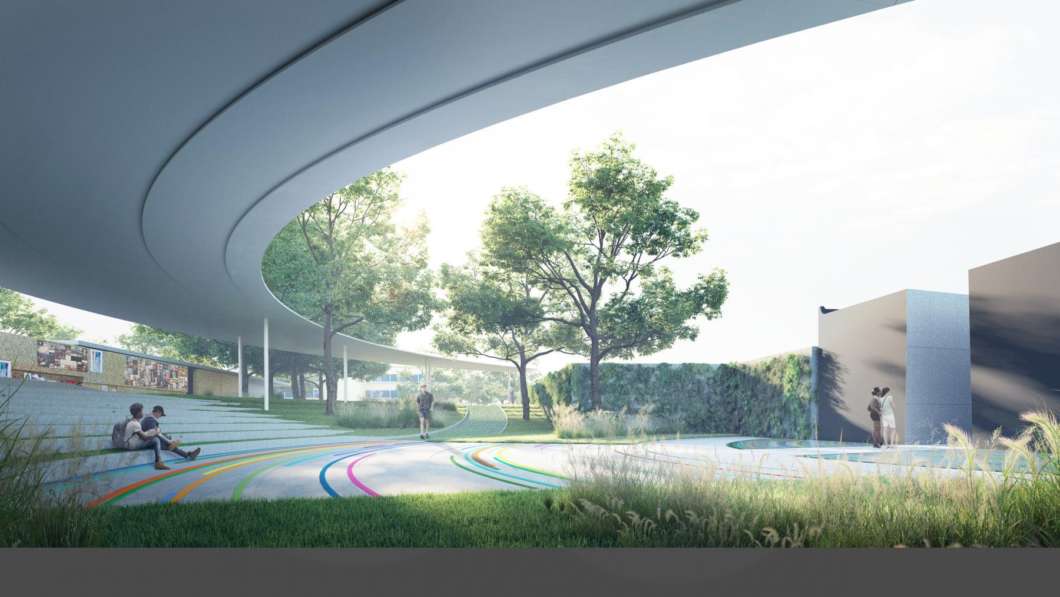 Plans are moving ahead with the National Pulse Memorial & Museum. The plans have sparked debate among community members about whether the site honors the victims of the mass shooting or if it capitalizes on the tragedy by adding another tourist attraction in Orlando.

Speaking at the announcement of the winning design team, former Orange County mayor Teresa Jacobs said she hopes the memorial will be a place for members of the LGBTQ community to visit, and to start conversations.

“History will remember them only by how they died, unless we intervene because we want to make sure history remembers them for how they lived,” Jacobs said.

The design team for the memorial is led by Coldefy and Associés and includes a museum, reflective pool and garden, 49 trees and a memorial walk from the site to Orlando Regional Medical Center where most of the injured were treated.

The design team for the memorial said it will be a place to learn about tolerance as well as to remember the 49 people who were killed in the 2016 mass shooting.

State representative Carlos Guillermo Smith (D- Orlando) tells Intersection he got chills the first time he saw the plans for the museum and, while the Pulse nightclub shooting was a terrible event, the memorial can serve as a reminder of Orlando’s ability to remain strong as a community.

“June 12, 2016 was the darkest day in our city’s history, but in the aftermath we came together as one community, as Orlando United to stand against that hatred and intolerance,” Smith says. “Being able to memorialize that attitude and spirit of Orlando United is really important for future generations to be able to observe, to understand it and be able to build from it.”

Ken Foote, professor of geography at the University of Connecticut and author of the book “Shadowed Ground,” says there has been a generational change in society’s acknowledgement that victims of crimes like the Pulse nightclub shooting need to be honored.

“I think because this was a hate crime, because this was an act of terrorism against the LGBTQ population, this could be a very very important rallying point for stating rights in terms of resolving some of the issues that have been lingering for so long,” Foote says.

Christopher Cuevas, executive director of QLatinX, says the memorial can help the community move forward. He says that nightclubs have always been a sanctuary for members of the LGBTQ community, but organizations like QLatinX are also working to create other safe spaces.

Click below to listen to parts one and two of the conversation.