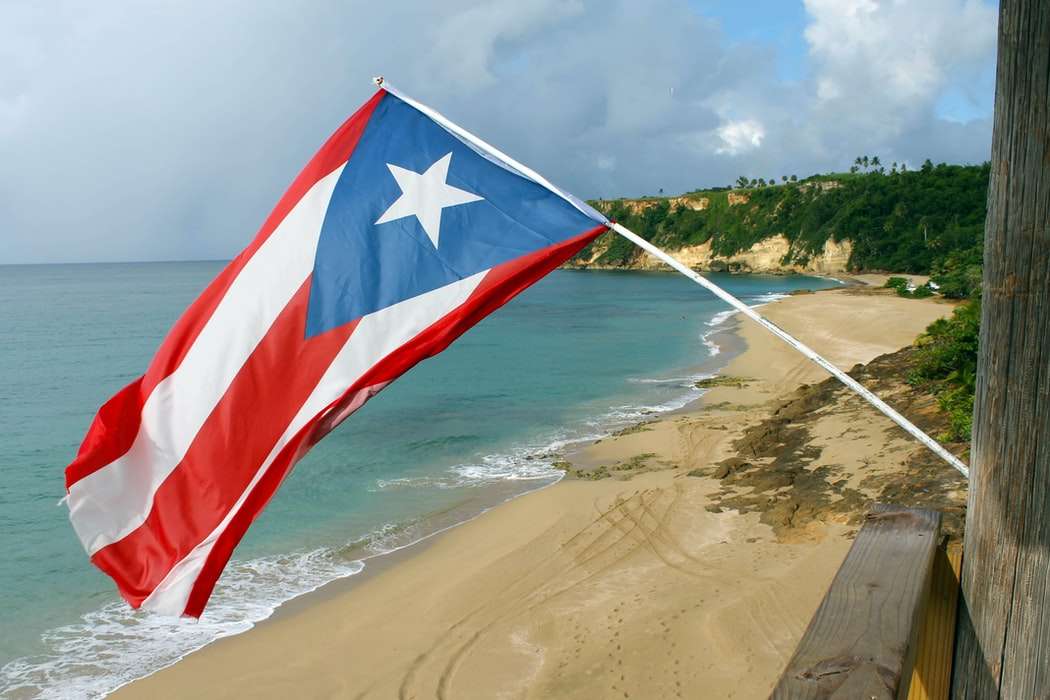 Hispanic Democratic leaders called on Puerto Ricans to vote for Vice President Joe Biden during the general election at an event in Kissimmee today. They said it was a matter of integrity.

Cesar Ramirez is a husband and father, a small business owner and a veteran. He’s also the president of the Democratic Hispanic Caucus of Florida. And he says he’s voting Biden-Harris this election.

Ramirez says Trump does not appreciate the Hispanic community, keeping aid from Puerto Ricans when they need it, but then offering money when he wants their vote.

“We are not fools. We are not uneducated. Plenty of judges, doctors, surgeons, inventors, entrepreneurs, millionaires, billionaires who are Latino who are not going to vote for this president. Why? Simply for disrespect.”

Cruz is a father and husband who lost his job with the government after the pandemic, but he says it’s Trump’s disdain for veterans that lost him his vote.

“Donald Trump disrespected the military. As a veteran, I can tell you that is one of the most hurtful things I’ve ever experienced in my life hearing the commander and chief speak that way about veterans. Suckers. Losers. He said those words. He said it many times about Sen. John McCain and about many other people.”

Biden held a campaign event in South Florida yesterday. Trump will return to Central Florida for a second time this week on Saturday.