The Politics Of The Surfside Condo Collapse 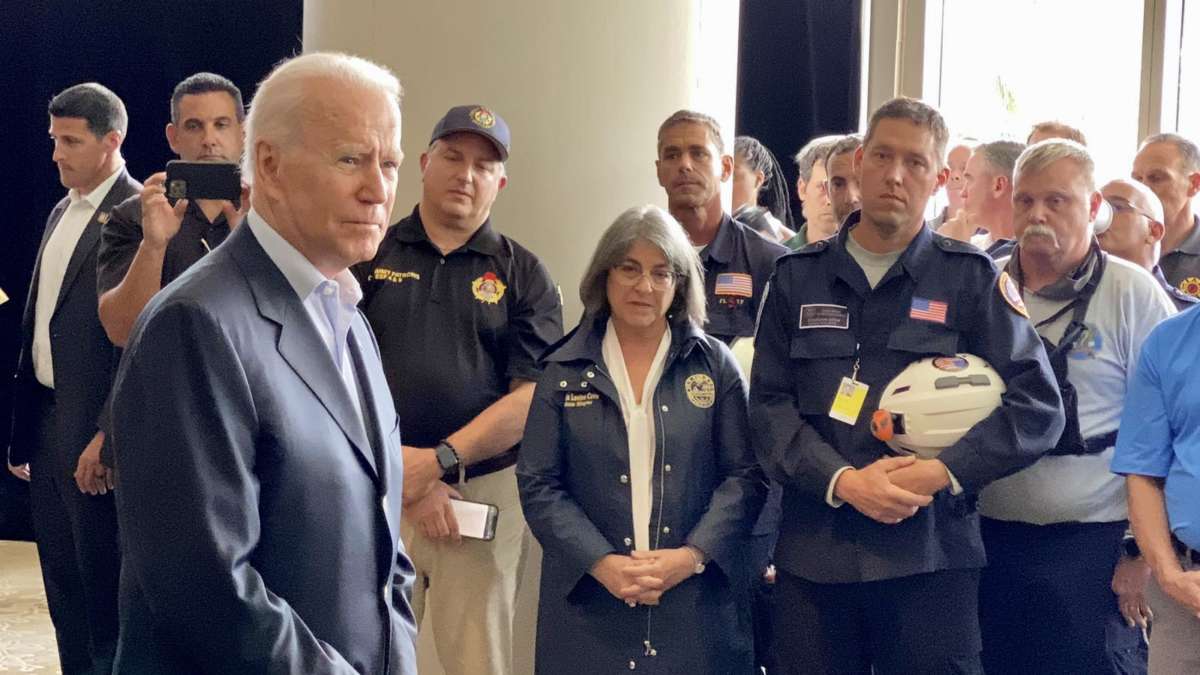 The list of confirmed dead is growing, and so are calls for answers as to how the building could have collapsed.

Emergency personnel from across the state have converged on Surfside to pitch in on the huge rescue and recovery effort. And lawmakers from across the aisles have also united to help support that effort.

It’s a rare moment of bipartisanship in these politically polarized times, but just how long can it last?

Political commentators Dick Batchelor and Frank Torres join Intersection to discuss this and other headlines, including a swath of bills signed- and vetoed- by governor Ron DeSantis, and the early signs of the 2024 presidential campaign.

It’s important that especially during these tragedies that, you know, these lawmakers call timeout, and make sure people are okay, and that they’re getting the help they need before they go back to their usual political sparring,” says Torres.

“I think it’s a sign of hope, and hopefully, a return to just normal civility in politics.”

When it comes to the 2024 presidential campaign, Torres says DeSantis may be walking a fine line, depending on whether former president and fellow Florida resident Donald Trump decides to run for a third time.

“If Donald Trump still wants to run, either somebody is going to have to make a phone call and tell DeSantis to calm down, or we’re gonna see him come out against the governor in a way that might surprise everybody involved,” says Torres.

Torres says Gov. DeSantis has his eyes on the White House with some of his vetoes- including a bill that would have made it easier for juveniles to expunge their arrest records. DeSantis said it would jeopardize public safety.

“I think if we look at the politics behind it, I think it’s another chip or another brick in the 2024 column for for Ron DeSantis,” says Torres.

“I think he wants to continue to be the tough on crime governor.”

Batchelor, too, sees a bigger story in the legislation signed by the governor.

“All of its related. It’s very cinematic, the optics are there. I think he’s playing his hand brilliantly just to solidify his base as far as that’s concerned.”