The political legacy of January 6th 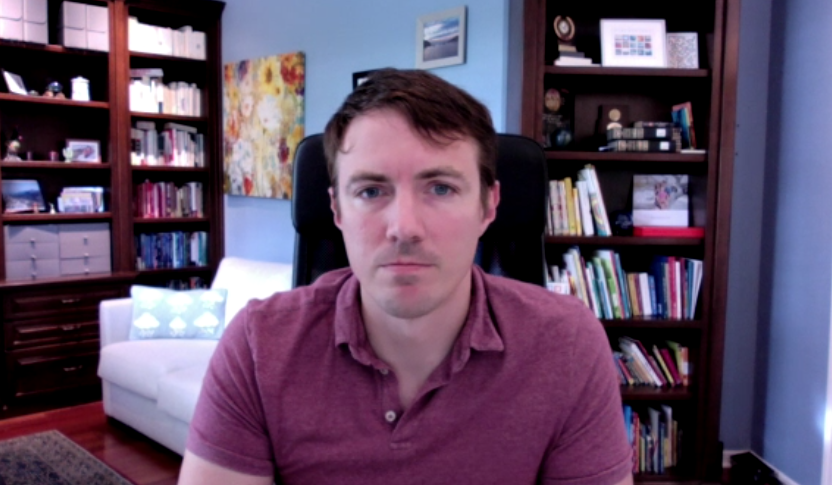 The storming of the US Capitol by a mob of pro-Trump protesters exactly one year ago pushed the country to the brink of a political crisis.

A house select committee has been investigating the insurrection, and more than 700 people have been criminally charged in connection with the attack.

“I think there’s been some attention to how it works to the fact that the states do technically get to choose how the electors are going to be allocated,” says Hanley.

He says 2020 brought up the possibility of the election being thrown to the House of Representatives, and each state being given one vote.

“So California has as much say, in the choice of a president, as does Wyoming. And that is really, really an 18th century legacy that really would not fit very well with with how we think of our democratic system today,” says Hanley.

“We haven’t had, for the most part, state legislatures choosing electors to the Electoral College, really, since the 1830s, with a couple of exceptions, and voters like the ability to vote for the president. So I think that that would be something that would be very difficult to take away from the electorate.”

Hanley says it’s possible disputes over the next presidential election could once again land in the Supreme Court.

“I think it would really depend on how close the 2024 election is,” says Hanley. But, he adds, “there’s a huge danger for for these state legislators to involve themselves in elections in this way.”