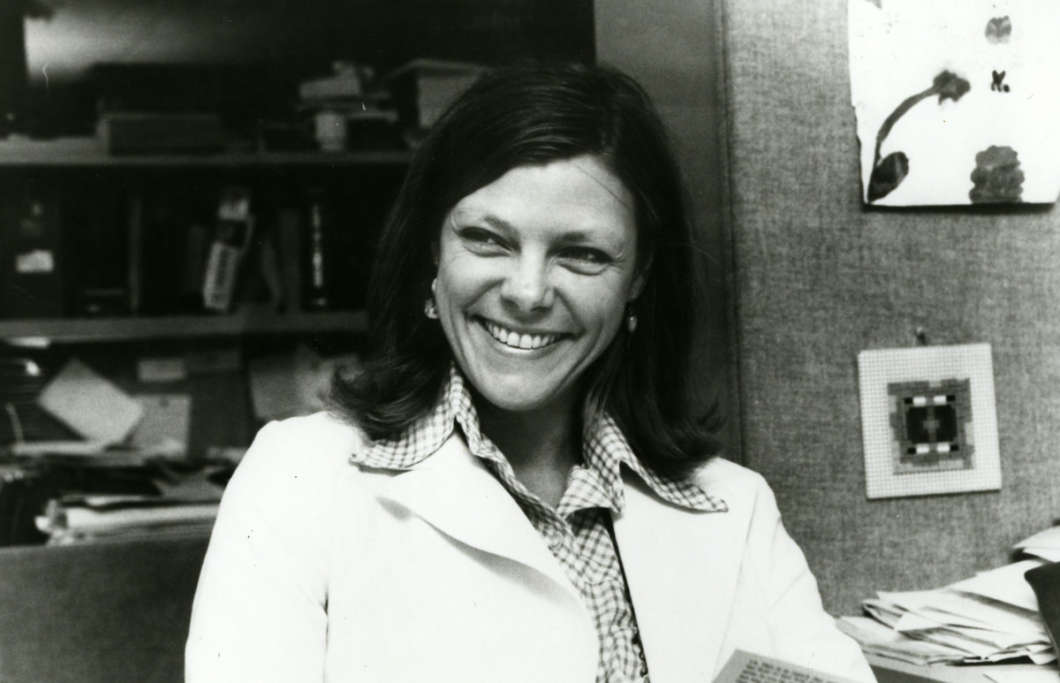 Cokie Roberts died on Tuesday of complications from breast cancer.

Cokie Roberts was the embodiment of our better angels — whether it was her work for Save the Children or the millions of kindnesses large and small that she dispensed daily, without ever thinking that what she was doing was unusual or remarkable.

The country knew her as this always polite political reporter, willing to ask the impolitic question if necessary — this funny, wise, smart woman, who could write circles around most reporters.

For the past three years, as she battled the return of a cancer vanquished some 14 years earlier, she carried on, always with that infectious laugh. She gave speeches, appeared on TV and radio, and even called me a few days ago from the hospital to get a “fill” on my reporting about the new NPR president. Indeed, she was planning to go to Houston for the debates last week, until her disease finally trumped her grit.

She didn’t want people to know she was sick. She loved life and she was determined to live it as long as she could. And that meant doing what she always did, including being a super wife, mother and grandmother. There was not a chance she was going to cancel commitments, no matter how rotten she felt. There was not a chance she would just lie in bed.

Just 10 days ago, she insisted on going to the movies, as usual on Saturday night, with me, Linda Wertheimer, and our husbands. By then, she could barely eat, and was in significant pain, but we all had a lovely time.

To know Cokie was to see the personification of human decency. There is a reason she was asked to speak at so many funerals. People felt such a deep connection to her because she touched their lives. Casual friends would find Cokie visiting them in the hospital. People in terrible financial straits would find her bailing them out, hiring them for work that perhaps she did not need, but work that left them with their dignity.

“We had the right to vote as American citizens. We didn’t have to be granted it by some bunch of guys” — Cokie Roberts speaking on @MorningEdition this year about women’s suffrage.

The veteran journalist, one of NPR’s “founding mothers,” has died at 75. pic.twitter.com/61n10qxLnQ

And I … well, I am not sure how I would have survived the long illness and death of my first husband without Cokie. She went with me to doctors’ meetings, took notes, gave people hell if promised services were not delivered, and if, on occasion, she heard my voice faltering on the phone, she would magically appear to bolster my spirits.

Roberts is shown in her home office in 1990 with her dog, Abner, and cat, Tabasco.
NPR

On a larger scale, she was always the voice of people with less power, and the voice of what is right. I remember one day many years ago, when we were in negotiations with NPR management over a labor contract. Management didn’t want to extend health care coverage to one group, and we were at an impasse.

Then Cokie, who was working on a piece of embroidery, looked up at the management team and said, “You know, the position you are taking isn’t immoral, it is simply amoral.” The room got very quiet, and soon the impasse was over.

I went to see her Monday night in the hospital. I am not sure that she could hear me. But when I said goodbye, I told her I’d see her on the other side, at that big broadcasting studio somewhere, and that I knew she would still be a star.